The Phaidon book is an alphabetical survey of 41 designers who have helped make L.A. a new fashion capital.

Courtesy of FASHION IN LA

The book is an alphabetical survey of 41 designers who have helped make L.A. a new fashion capital, from jeweler Anita Ko, to Juicy Couture founders Pamela Skaist-Levy and Gela Nash-Taylor, Jeremy Scott to Rodarte’s Kate and Laura Mulleavy.

“After I did the book ‘London Uprising’ in 2017, we were discussing with Phaidon what’s next,” said Fares, adding that L.A. ultimately won out over New York as the subject. “L.A. is a place a lot of designers are moving like Jonathan Simkhai, there are a lot of amazing artists, Frieze came to L.A., there is a lot of talent here,” she said. 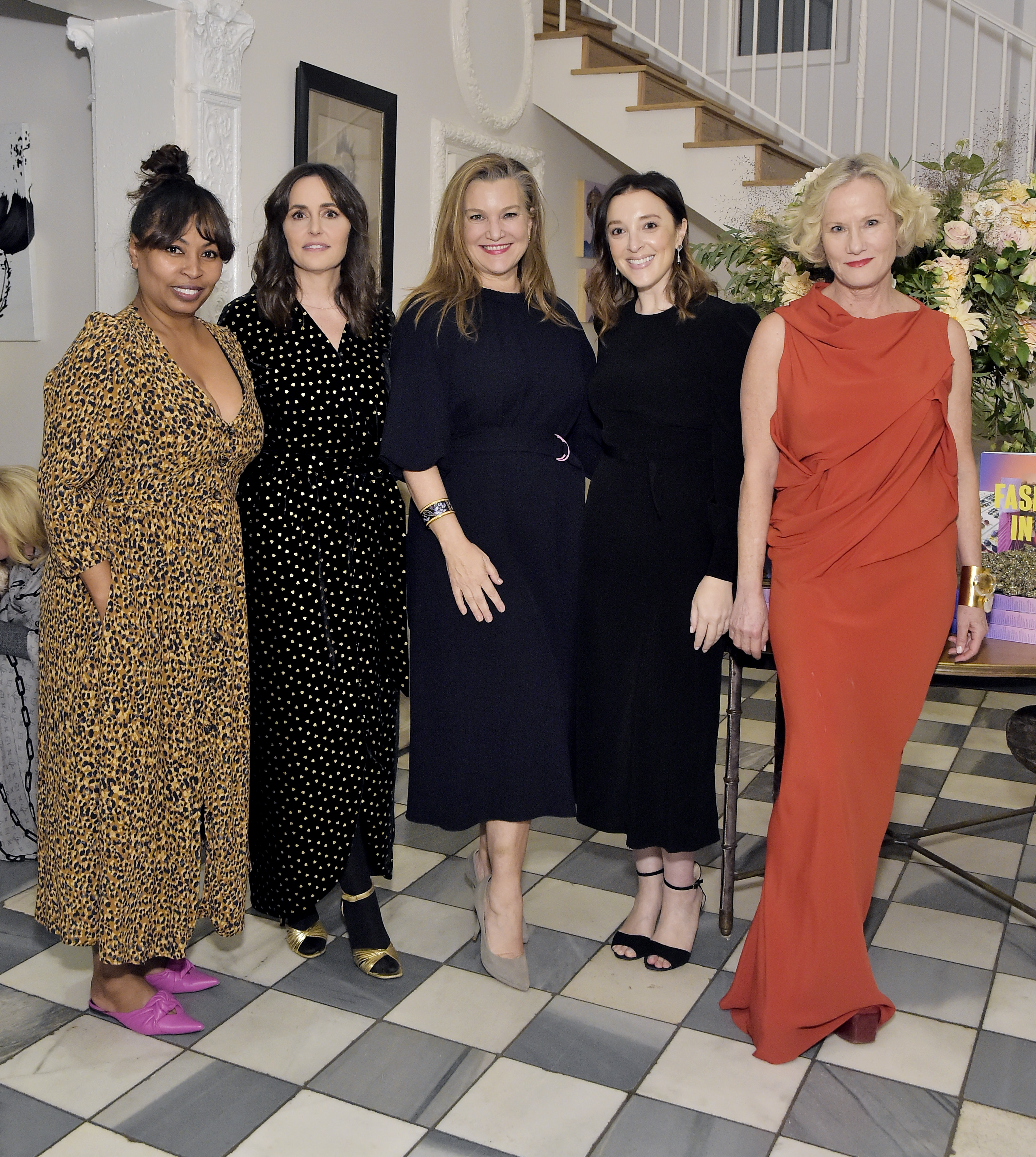 “I don’t host a lot at my house but I’ve known Tania and we’re like-minded in fashion and art, we speak the same language. She didn’t even get the sentence out and I said yes,” explained Romanek, who recently designed the AllBright private club on Melrose Place. Of L.A.’s X factor, she added, “It’s more than a moment.”

“When I first moved here 20 years ago there was always so much shade for L.A., and some of it was true — there were a lot of mini malls and white shoes at the wrong time of the year,” said Smith, who wrote the book’s foreword. “I watched L.A. morph and change and grow into this incredibly dynamic city. L.A. has become the export of pop culture to the world and somehow fashion has migrated.”

Lauren Santo Domingo, cofounder of Moda Operandi, said in a release, “We’re thrilled to be collaborating to celebrate the rich fashion history in L.A., one of Moda’s biggest markets.” 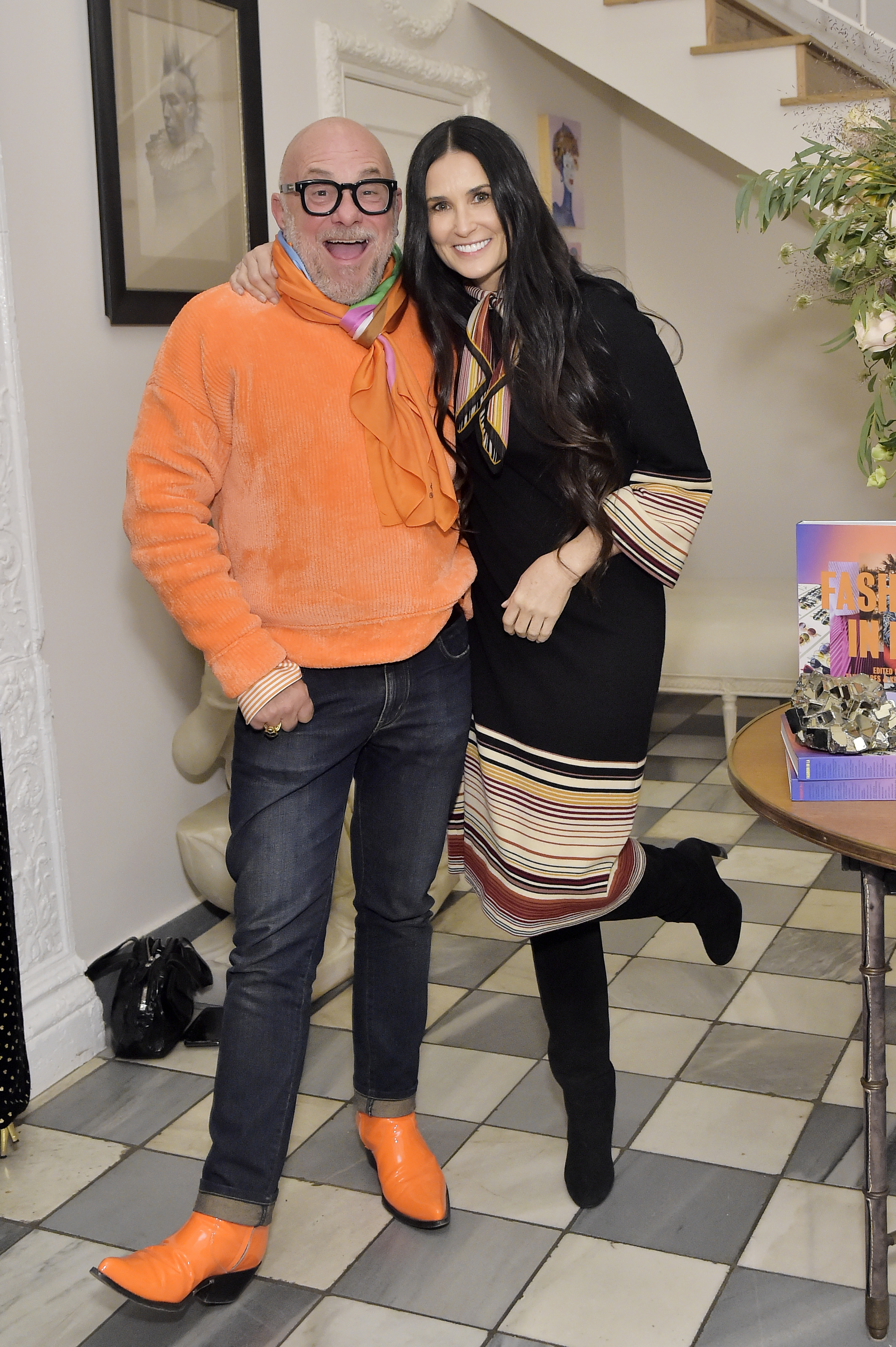 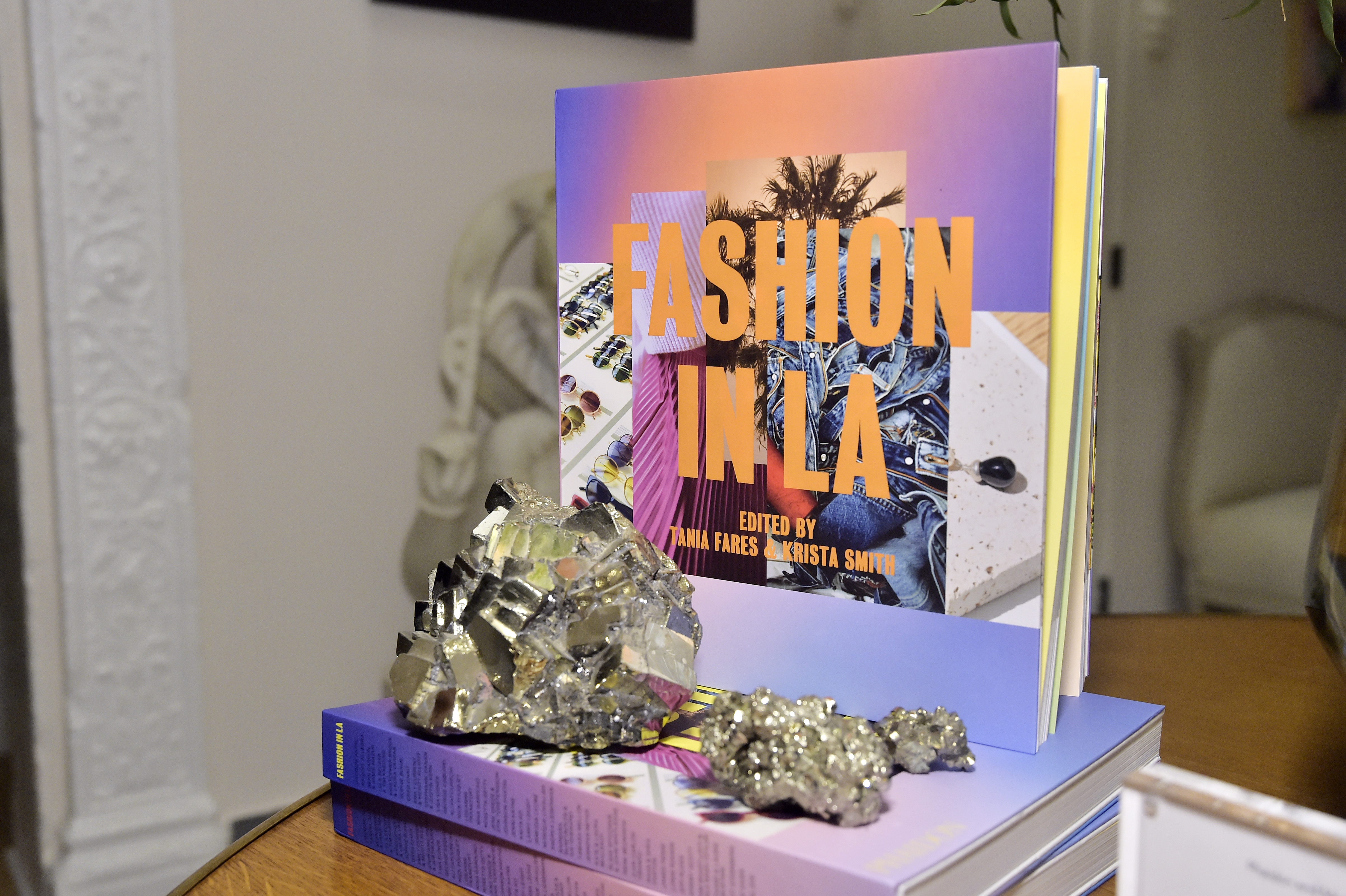