The brand's headquarters transformed into a red, smokey rave on Friday night. 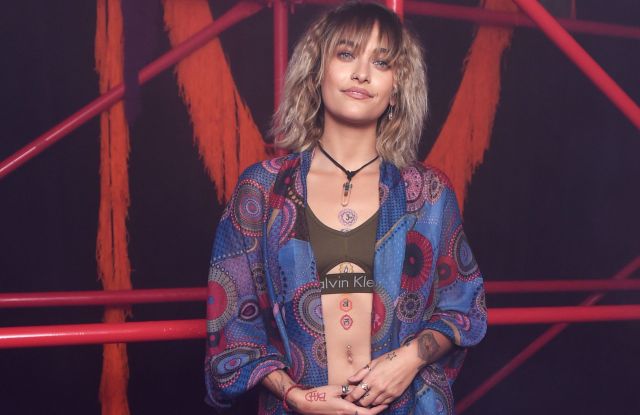 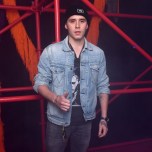 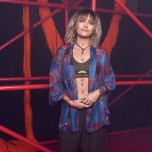 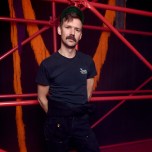 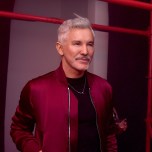 “All my ‘Moonlight’ boys are models now,” remarked director Barry Jenkins at the Calvin Klein after party. The morning after Jenkins’ film won best picture at the Oscars (and he took home the award for best director), Calvin Klein released an underwear campaign featuring Mahershala Ali, Ashton Sanders, Trevante Rhodes and Alex Hibbert. “I’m so proud of them,” said Jenkins of the varied accomplishments of his “boys.”

The Calvin Klein headquarters at 205 West 39th Street were transformed into a red, smokey rave on Friday night. Inside, Brooklyn Beckham and Paris Jackson — fresh from the Harper’s Bazaar Icons party immediately before — danced beneath Sterling Ruby’s installation of decorative pom-poms and metal buckets to deafening electronic music. Smoke mysteriously continued to fill the room and those adjacent to it, as guests posed in the red lighting for photos to share on Instagram.

Far from the main party room’s extra loud speakers, Adam Selman shared his thoughts on Raf Simons’ latest collection. “It was interesting,” he said. “Mine was based on Americana and his was based on Americana, too. It’s interesting to see the simpatico and the buildup of New York Fashion Week. I was happy to be a part of that. I loved it. I thought it was amazing. Cheerleader, horror stories, that’s all in my wheelhouse.”

“Are you gonna be able to hear that?” interrupted artist Casey Spooner, concerned about whether the device recording Selman’s remarks was capable of picking him up over the music. After being assured that yes, it would, he insisted on taking a picture. “I need one of these.”

“You’re teaching the kids,” joked Selman. And so the kids raged on.