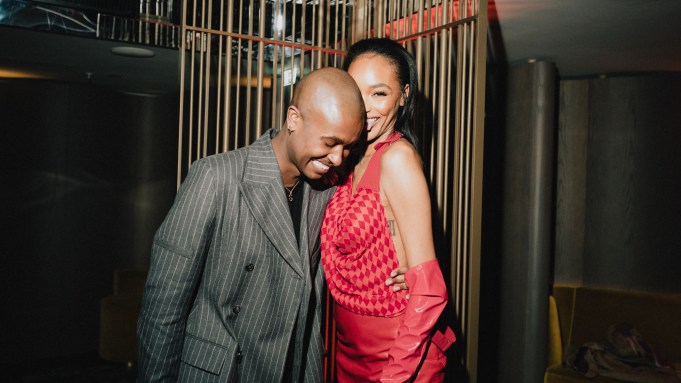 Maximilian After Party at The Londoner

Francisco Costa, former women’s creative director of Calvin Klein Collection, is back in the spotlight to promote his project Costa Brazil, an eco-beneficial beauty line that harnesses the natural resources of Brazil. On Sunday night, he hosted a dinner with Alison Loehnis, president of luxury and fashion at the Yoox/Net-a-porter Group, to celebrate the upcoming launch of the brand’s first fragrance.

Editor in chief of 10 Magazine Sophia Neophitou hosted a reception last Thursday at the Maine Mayfair on Hanover Square to celebrate the launch of fashion designer Osman Yousefzada’s memoir “The Go-Between: A Portrait of Growing Up Between Different Worlds,” a coming-of-age tale set in a tight-knit Muslim Pashtun community in inner-city Birmingham.