Celebrating the year through photos. 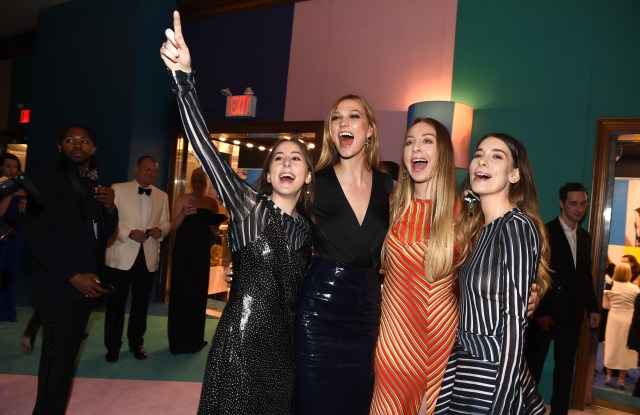 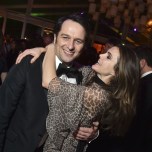 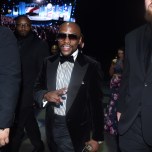 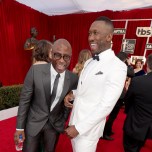 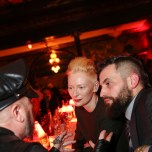 There was plenty to celebrate in 2017.

The year started off with parties tied to award shows — the Golden Globes, SAG Awards, Grammys — leading into a string of events during New York Fashion Week season, capped in February by the Academy Awards. (And who could forget its dramatic ending, when “La La Land” was mistakenly handed the award for Best Picture before “Moonlight” was declared the winner?)

In the spring, celebrities who managed to score an invite flocked en masse to the Metropolitan Museum of Art for the annual Met Gala benefiting the Costume Institute, which this year featured an exhibition on Rei Kawakubo’s designs for Comme des Garçons. The parties during the Cannes Film Festival were similarly glitzy, drawing the year’s biggest film stars and models. In June, the CFDA Awards brought out more celebrity-and-designer pairings and the Tony Awards took over the Plaza Hotel for its annual postshow celebration. From there, the summertime party scene headed east, with Hamptons highlights including the Watermill Center’s Summer Benefit and Super Saturday.

After Labor Day, it was back to business as usual with another round of NYFW parties, film festivals in Venice and Toronto, and the Emmys Awards. Gala season picked up in New York leading into the holiday season, while Art Basel Miami Beach served as a final party push until 2018.

Here, take a look back at some of the highlights from the 2017 party scene.

The Biggest Breakouts in Film of 2017