The art organization's fall gala will also pay homage to the Bauhaus and Oskar Schlemmer.

Performa is looking to the Bauhaus for inspiration for its upcoming fall gala, Performa 19. Now in its 15th year, the performance arts organization has crafted a reputation for throwing immersive dinner performances, and this year will be no exception. Paying homage to the experimental German art school from the early 1900s during its 100th anniversary year, gala guests will be separated into seven “workshops” reflective of the school’s curriculum. The evening will also feature a dance performance by Emily Coates in tribute to Bauhaus instructor Oskar Schlemmer.

“A lot of people think of Bauhaus as a school of art design and architecture, but in fact it had a performance stage workshop from the very beginning. It’s not something that’s well-known,” says Performa founder and art historian RoseLee Goldberg, who emphasizes showing the modern relevance of various periods of art history through immersion.

The gala will also honor Rashid Johnson, vice president of the board, and longtime Performa supporter Dasha Zhukova.

Johnson became involved with the organization starting with Performa 13, when he was commissioned for his first live performance art piece, a reimagining of the play “Dutchman.” That performance was instrumental in leading him to direct a film — “Native Son,” which was released earlier this year.

“I always say what we do at Performa is 100 percent risk and 100 percent trust,” says Goldberg. “I had for a long time been saying to Rashid — as I’ve done with other artists whose work I just love — ‘I know you don’t typically do performance, but whenever you’re ready, just let me know because I’m sure you would have amazing ideas and I’d love to work with you.'”

Goldberg’s work with Zhukova goes back to 2009, when they worked together to bring an exhibition created for the 100th anniversary of the Futurist manifesto to the Garage Center in Moscow; Zhukova worked with Performa again in 2011 to highlight the history of performance art in Russia. “It feels really natural to honor her and thank her for this long-term relationship we have,” says Goldberg. 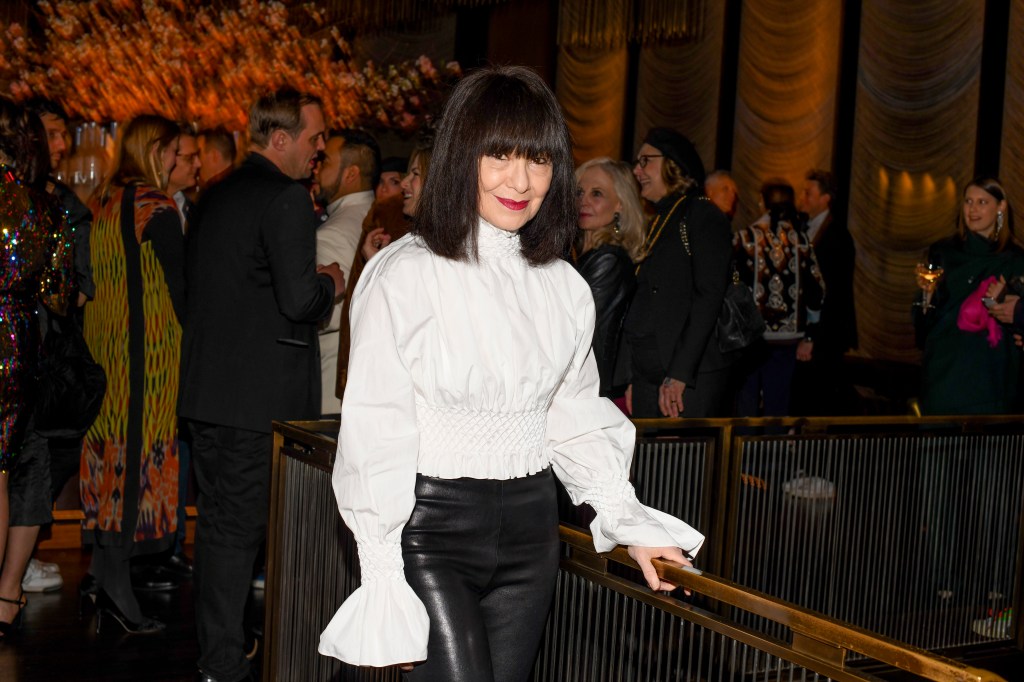 Getting Ready With the Bloom Twins for Tommy Hilfiger x Zendaya