More than 600 people turned out for the event, which honored Tory Burch, John Demsey and Frank Doroff. 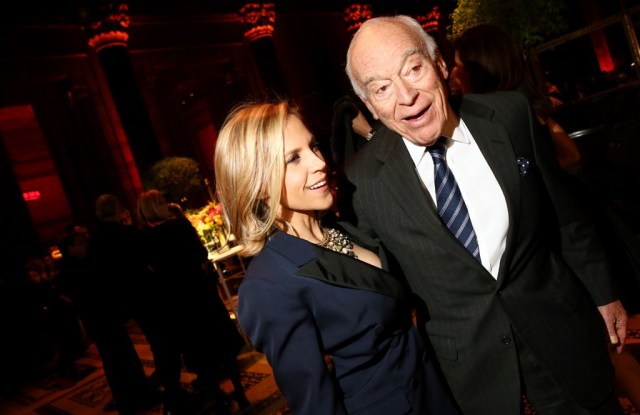 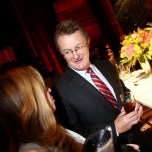 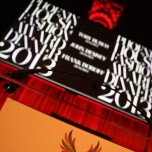 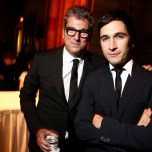 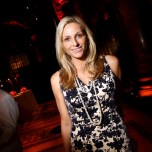 “It’s full circle in my life because Rose Marie Bravo [a Phoenix House chairman] is on our board of directors at Estée Lauder and I got my first job working for her at Macy’s in the executive training program,” said Demsey, in Tom Ford.

Vince Camuto, who was one of the event’s chairs, along with wife Louise, said the evening had a personal connection for him as well. “With Tory and Frank being honored, it’s a special evening, and we are happy to participate because they are both friends,” he said.

After a welcome by the evening’s emcee, Alina Cho, and opening remarks by Phoenix House chief executive officer Howard P. Meitiner, the night’s presenters took to the stage. They included Bravo, in Proenza Schouler, Andrew Rosen and Leonard Lauder, whose trademark humor lightened the mood. “It is an honor to be here with you tonight in this fabulous bank,” said Lauder, who gave a shout out to his “fiancée, Linda Johnson,” and “old friends” Burch and Doroff during his presentation.

In one of the evening’s more emotional moments, Doroff shared the experience of losing his son Josh to drug use in 2000. “The unbelievable senseless tragedy of drug use changed my life forever,” he said. “When the pain diminished, I vowed to try and prevent other families from experiencing what I had. So Phoenix House is a natural connection.”