Clare Waight Keller, Richard Quinn and Gucci were also among the night’s winners. 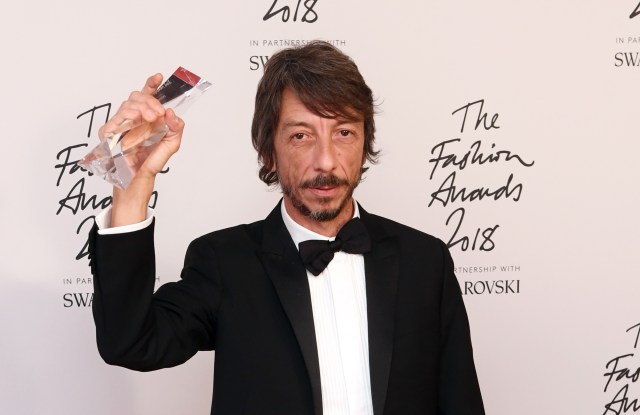 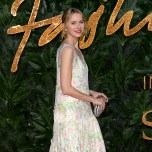 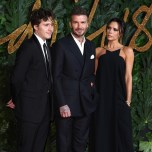 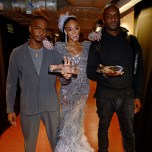 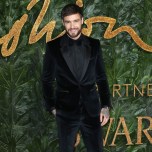 Italian brands and designers won big at the Fashion Awards in London on Monday night, with Pierpaolo Piccioli scooping Designer of the Year, Miuccia Prada winning Outstanding Achievement and Marco Bizzarri named top Business Leader for the third year in a row.

Westwood, who won the Swarovski Award for Positive Change, railed against globalization and urged guests to save the rain forests and the Arctic. She pushed for “a new green economy” and took the opportunity to criticize French President Emmanuel Macron.

“He tried to do something good by putting a tax on petrol, but at the same time he believed in a system that taxes the poor and taxes hurt the poor more than anyone,” she said.

Some 4,000 guests attended the event, a mix of industry figures, members of the public and fashion students. They watched as Virgil Abloh for Off-White accepted the award for Urban Luxe, as Demna Gvasalia for Balenciaga won Accessories Designer of the Year and as Clare Waight Keller for Givenchy took home British Designer of the Year Women’s Wear.

“I didn’t win many things growing up, so mom and dad, this is for you — thanks for all the times you showed up anyways,” said Gerber, whose family was sitting at the Jimmy Choo table. Gerber wasn’t the only award winner reminiscing about childhood.

Piccioli said he never wants to forget “the kid I was, the kid who loved and needed to dream.” He dedicated his award to “those who don’t fit into any box and who need to dream.” The designer also gave a shout-out to fellow award winner Franca Sozzani, who died shortly after accepting her accolade for positive change in 2016.

“I feel her here tonight in her big dress — grazie a tutti!” he said.

As reported, Kim Jones was named Trailblazer of 2018, a new award, and Parley for the Oceans accepted the Special Recognition Award for Innovation. The Isabella Blow Award for Fashion Creator went to Mert Alas and Marcus Piggott.

The BFC also pulled an international crowd of supporters on the night, with Eva Herzigová hosting interviews with some of the guests upon arrival and performances from Ellie Goulding singing a rendition of Aretha Franklin’s “Natural Woman.”

Boy George paid tribute to Judy Blame and Michael Howells at the show’s finale. Music producer Fat Tony DJ’d at the after party.