The New York City mayor got a warm welcome during cocktail hour at the Red Hook cultural center's annual benefit. 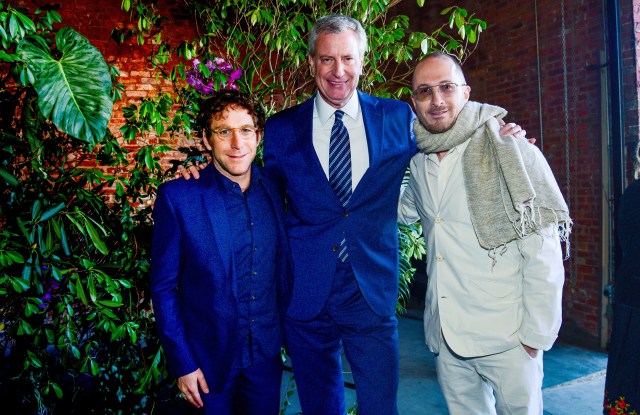 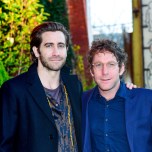 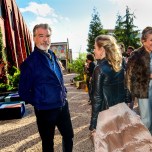 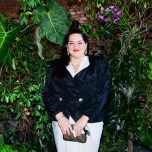 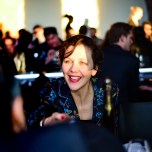 “Incredible energy,” said Bill de Blasio on Saturday night, surveying the scene at Pioneer Works in Red Hook. “There’s extraordinary energy here, and creativity and sense of possibility. Look, people are looking for hope — understandably — and this is a very hopeful place.”

New York City’s mayor (and possible presidential hopeful) had stopped by the cultural center for its annual Village Fete benefit, and was being shown around the building and outdoor space by Pioneer Works founder Dustin Yellin during cocktail hour. While it was his first time at the benefit, he had been to the former iron works factory before. “We announced actually our new light rail line for Brooklyn and Queens here,” he noted.

“There’s an extraordinary mission here, to really bring people in from this community and beyond to have a real conversation about our future, to use both arts and sciences as a way to connect and think together about survival of this earth,” added de Blasio. “And it’s encouraging; look at what’s happening. [In] Washington the conversation isn’t happening, but here in Red Hook, it is. And it’s happening with every kind of people, the whole community and that’s really powerful.”

The wider Pioneer Works community turned out in full force. There was Gabriela Hearst, surveying works in the silent auction; Darren Aronofsky, in a white suit and linen-y scarf tossed around his neck, greeting a similarly dressed guest; outside in the garden, Pierce Brosnan was filming the percussive performance by Balinese group Gamelan Dharma Swara.

“What Dustin is doing here is absolutely incredible,” said Jill Stuart as she found her dinner seat, dressed appropriately for the suggested attire: “illusion and transparency.” The designer has been supporting the event since it began six years ago. 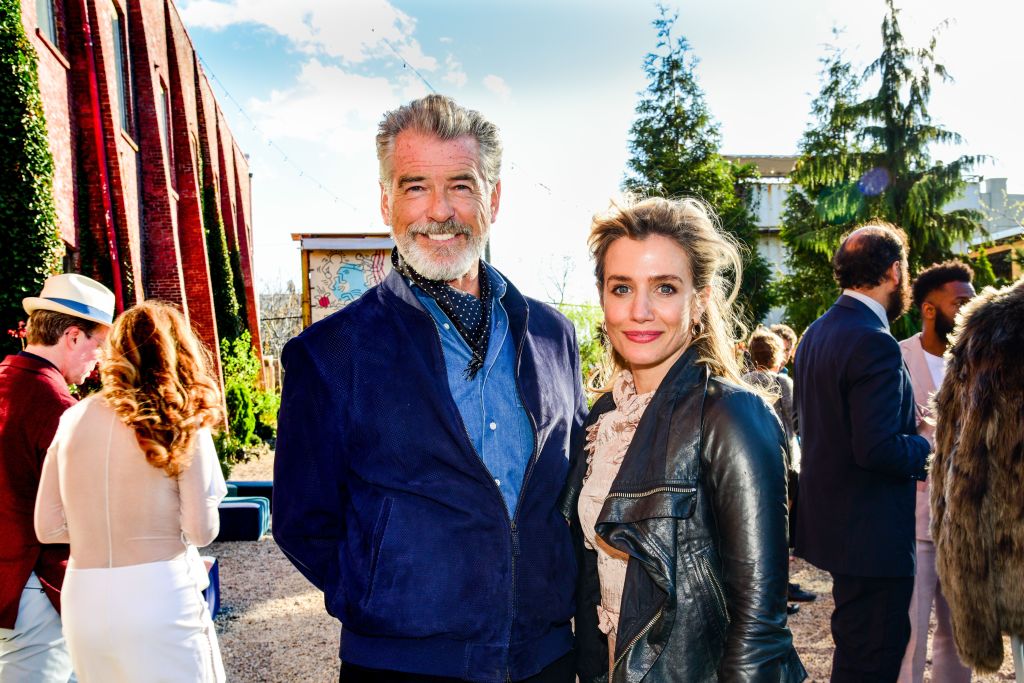 “Whether the existential threat is climate or AI or inequity, it’s time that humanity starts looking to each other to problem solve,” said Yellin in between escorting the mayor and welcoming guests. “There are so many things dividing people right now, that we need to use culture as a bridge.” His goal to accomplish that?

“Keep on building community, keep on bringing people together and getting them the access and the support they need to make their work, to change their minds, to bring people together across disciplines, to think about how humanity can find more humanity in themselves.”

As Yellin took the podium to welcome the crowd during dinner, he spotted another friend making a late arrival — none other than Jake Gyllenhaal, peering into the room from behind the velvet curtain designating the dining room of the warehouse space. Yellin waved him in, but the actor waited to make a more subtle entrance.

“As I was sitting and thinking about the notion of community,” Thomas told the crowd, “I was thinking about how we individually take that notion into our own separate worlds and build smaller communities. So that when the world falls apart, in some way we will have fostered some kind of foundation for those who can’t build their communities.” She began calling out her own micro community present in the room: her partner, stepson, collectors, assistants, good friends, and even her brother, who came from New Jersey for the event.

“Also, James Bond,” she said, glancing over at Brosnan as the crowd whooped. “This is great.”

It truly does take a village. 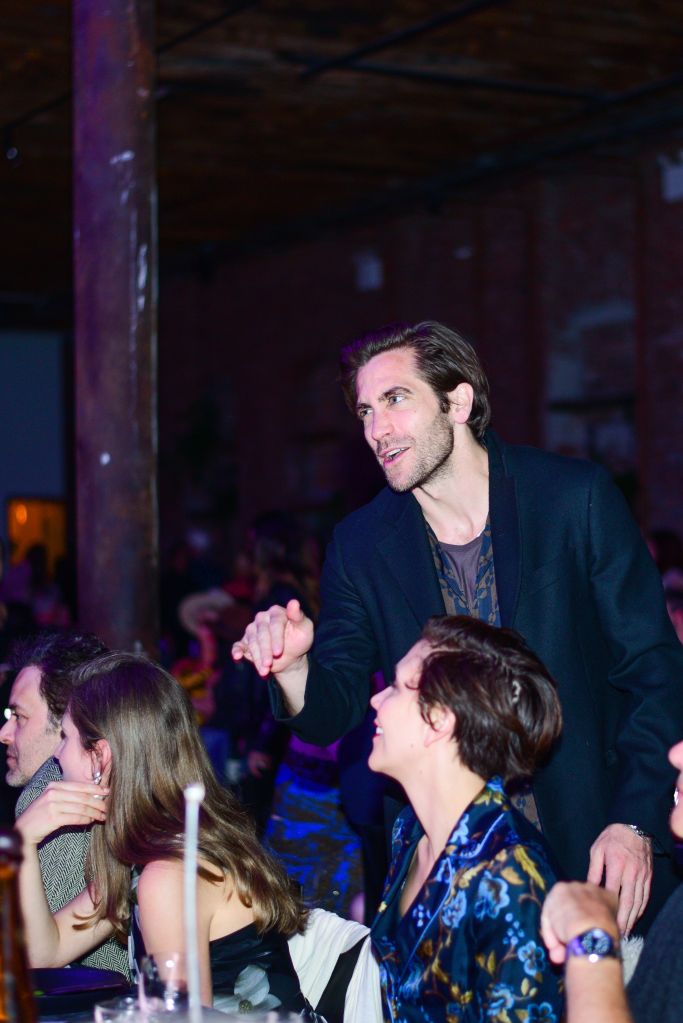