Backstage at the Alexander Wang show, Gisele Bündchen was being quite the team player giving interviews and posing for photographers. 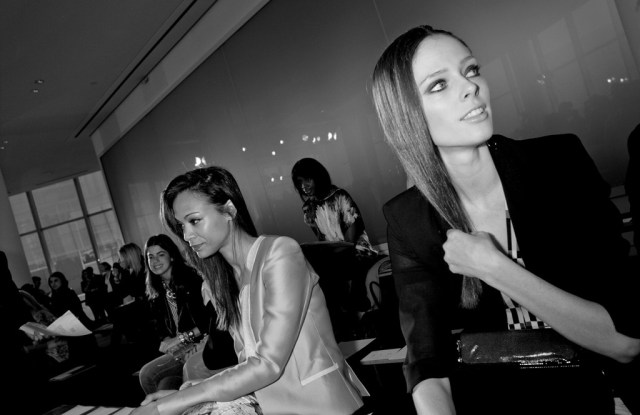 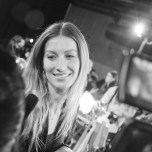 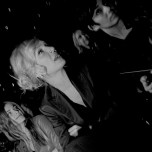 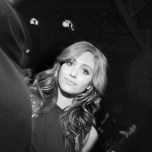 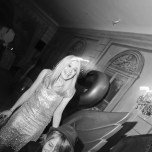 Backstage at the Alexander Wang show, Gisele Bündchen was being quite the team player giving interviews and posing for photographers.

Bündchen, who was to walk in the show, was certainly putting her best face forward after last week’s unfortunate rant following her husband Tom Brady’s Super Bowl loss.

In the front of house, Stephanie Seymour’s son likewise changed his tune. Peter Brant Jr. agreed to give at least one interview, despite waving journalists away two day’s earlier due to a family intervention regarding the perils of elocution, whether at a football game or on the runway.

On Sunday, fashionistas flocked underground to the garage at Lincoln Center for the Skaist-Taylor presentation. At the subterranean location, exhaust fumes gave way to large-scale light boxes depicting trees in a forest. This facade of a naturalist habitat brought out comedienne Sandra Bernhard, who one could assume by her smile was in on the joke: only New Yorkers would consider hanging out in a garage to be a pastoral retreat!

At the Marc Jacobs show, Dakota Fanning was whisked to her seat a moment after photographers were told to leave the runway. No coy flirting was to be captured by the papps, not even a whiff of Lolita, the perfume by Jacobs whose ads feature the actress.

Later this month, the actress turns 18, which seems a bit long in the tooth to promote the Nabakovian lifestyle. But no matter what age, an actress who will graciously pose for a front-row photo op will never be out of fashion!