Pitbull, Karolina Kurkova and Silvia Tcherassi were among the fashionable flock. 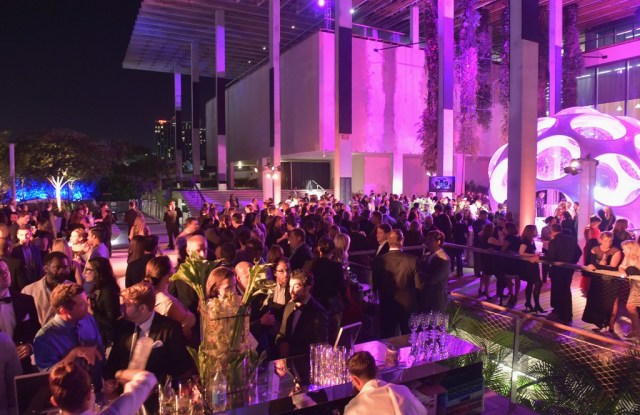 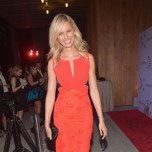 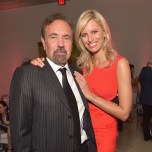 They say it isn’t a party in Miami without Pitbull, so Pérez Art Museum Miami (PAMM) cemented its status as the place to be on Saturday night. Karolina Kurkova, Silvia Tcherassi, and Craig Robins and Jackie Soffer, who are the coupled forces behind the Miami Design District and Aventura Mall, respectively, were among the fashionable flock at the annual gala that has been rechristened Art of the Party.

Giving PAMM even greater kudos were inaugural presenter Louis Vuitton and event planner Lee Brian Schrager, the mastermind of the South Beach Wine & Food Festival, which is a bit below having Martha Stewart stage one’s bar mitzvah. Chef Thomas Troisgros jetted in from Rio de Janeiro to whip up not one, but two seated dinner options throughout the evening, before the Brazilian samba procession led everyone out to the bayside climax starring saxophonist and James Brown alum Pee Wee Ellis.

It also served as a farewell fete for director Thom Collins, who departs in March for his new gig as executive director and president of the Barnes Foundation in Philadelphia. Since the search is still on for his replacement, party people need apply.