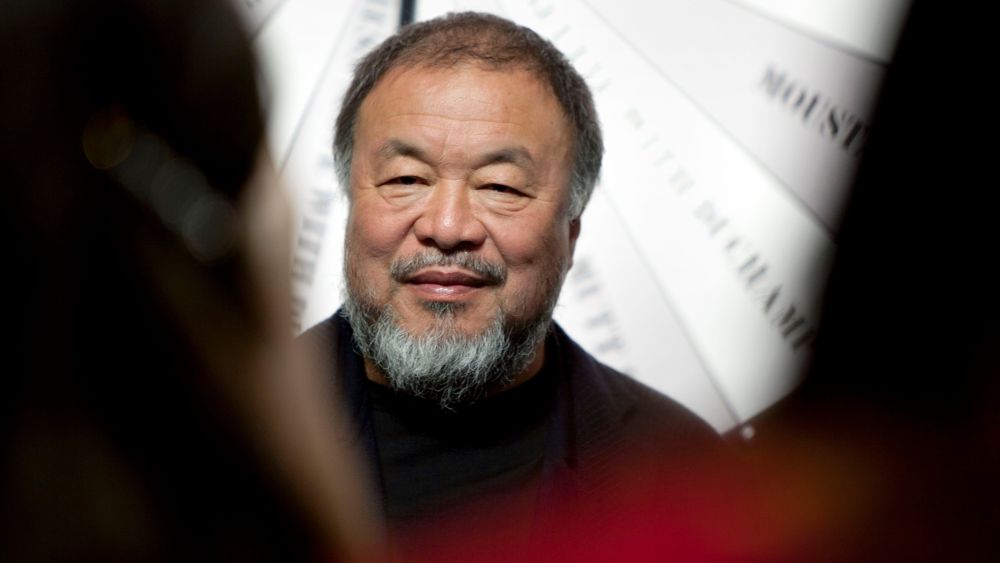 Only 30 minutes into Public Art Fund’s annual spring benefit, and the two gold-toned snow shovels hanging from the ceiling inside Metropolitan West had already been claimed.

“They’re the grand prize,” noted one of the men helping run Marcel Duchamp’s Prize Bicycle Wheel, created by Los Angeles artist Nathan Mabry and primarily manned by a Marcel Duchamp look-alike. Guests could each give the wheel a spin, which doled out other Duchamp-themed prizes such as R.Mutt-enscribed hats and stick-on “Mona Lisa” mustaches. Nearby, guests were tossing bean bags toward large egg-yolks in hopes of winning a ceramic sunny-side up egg created by artist Christopher Chiappa. “We’re all winners,” one lucky winner exclaimed upon collecting his prize; losers were gifted egg yolk-shaped candies and cookies. Other cocktail-hour artist activities included a portrait session with Hannah Whitaker.

It was all in support of Public Art Fund, which sponsors artist installations around the city, including Yinka Shonibare’s Wind Sculpture recently unveiled on the Doris C. Freedman Plaza in Central Park, and Ai Weiwei’s “Fences” project last fall, during which the artist built immersive fences throughout the city.

Weiwei was the honoree of the evening, who summarized the Public Art Fund’s support as “Fantastic.”

“Public Art Fund has very dedicated people, and people who are idealistic,” the artist said. “The institution has been here so long, but is so fresh. There’s no bureaucracy, which is very rare — very often [organizations]  just do the job, but here it’s not [like that], they do more than I do.”

Ben Fink Shapiro, one of the artists who had donated work to the silent auction, noted that it was his fifth year being involved with the event. “I’m very humbled to be next to Anish Kapoor, it’s the coolest thing ever,” he said of his work’s placement on the wall.

In total, Thursday’s event raised more than $1.4 million for the organization.