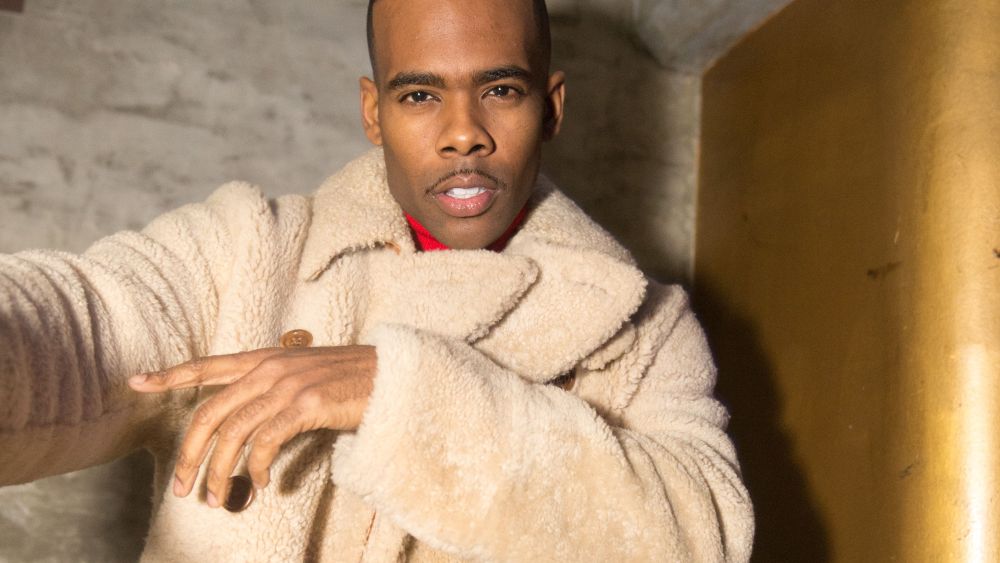 Following Public School’s politically charged and relatively somber show Sunday morning, the brand’s after party at the Gilded Lily ran well into the wee hours with a vibe that was noticeably more upbeat.

The scene was reminiscent of a Vegas nightclub as waitresses delivered bottles of Champagne and vodka topped with lit sparklers to an eclectic mix of the label’s friends and fans including Waris Ahluwalia and Mia Moretti.

Designers Dao-Yi Chow and Maxwell Osborne threw themselves into the center of the action beneath an illuminated icicle fixture that occasionally scrolled the words “Public School,” in case anybody forgot why they were still partying at 2 a.m. on a Monday.

Singer Mario danced atop a banquette in a double-breasted shearling trenchcoat with hands out-stretched, signaling his approval of the DJ’s choice to play “Formation” by Beyoncé.

Several other men in the crowd sported various fur options, including one fashion-forward fellow who borrowed a palomino mink stole from a female friend, “because, why not?”