Public School Boys: Out at DKNY but In for Art Basel 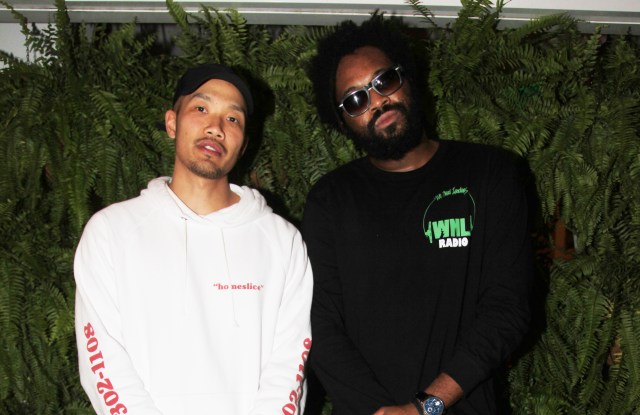 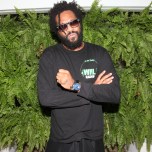 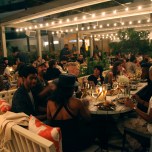 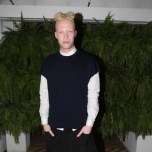 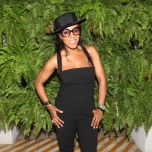 When life gives you lemons, sometimes you need to make more than lemonade — and if you’re in Miami, perhaps a citrus cocktail. Public School’s Dao-Yi Chow and Maxwell Osborne put on their best face to host a Basel bash on Thursday, despite it being hours after news broke of their departure from DKNY. The guys didn’t want to discuss the shakeup, and chose to focus their attention on partying: Friends like Stretch Armstrong, Mos Def, Ben Watts, Ty Hunter, June Ambrose, Shaun Ross, Tyson Beckford, Caroline Vreeland and Bobbito Garcia had gathered for the bash.

Oddly, the night was rife with new endeavors. Chow and Osborne were celebrating their artist-in-residency and WNL Radio, a pop-up installation that stands for “We need leaders,” at the Confidante hotel in Miami Beach.

“We’re having a conversation about breaking down borders,” said Osborne, who shifted to pining for Basel’s glory days. “Remember when you actually saw art?” (Hardly.)

Everyone in this prolific crew had something going on — even the hotel’s restaurant where they held their Nashville hot chicken dinner, Bird & Bone, had just opened. Ambrose, a fashion designer and stylist who joined Design Miami/’s host committee this year, had already racked up 2,000 sales since launching her online store on Cyber Monday.

“I don’t get it, but guys are going crazy for the sweatshirt with my fur-hooded face on it. I call it ‘the Juniverse.’”

Hunter’s ath-leisure collaboration with SIX:02 and Reflex debuts this spring. He was heading to Jeremy Scott’s party for what was guaranteed to be a wild night, only not for him.

“I have to be on Christian radio in the morning,” said Hunter, who planned to catch some Zs on the drive home. “I always stay in Boca [Raton] so I can sleep in the car and be away from the randomness.”