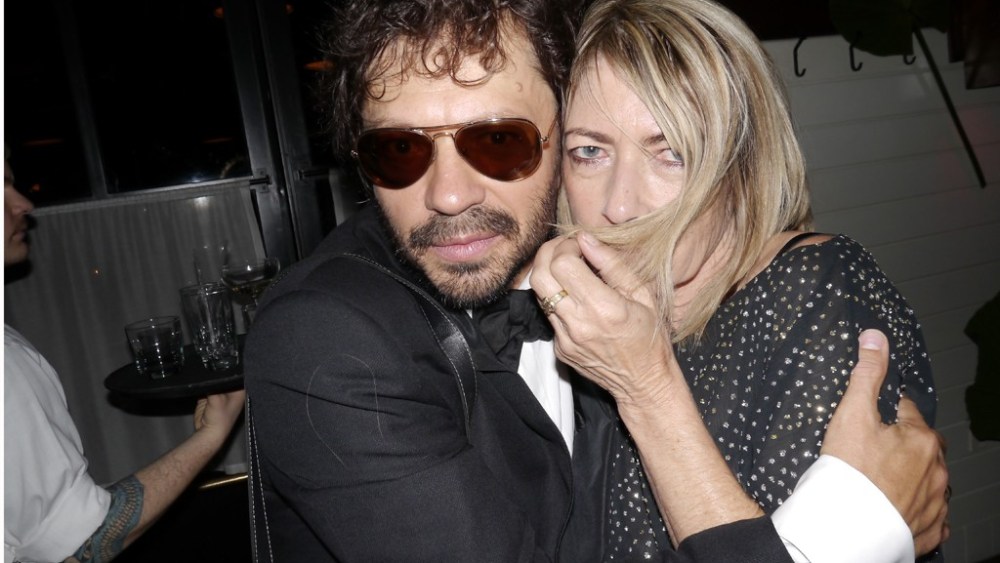 Purple magazine celebrated its 20th anniversary Sunday night at the Top of the Standard with a much better party than any of its guests had when they turned 20.

“The dumbest thing I did when I was 20 was get married,” said Glenn O’Brien. That would be to his first wife. He’s now on to his third.

Waris Ahluwalia was studying abroad in Manchester, England, and skipping classes. “I was much more sensible in my 20s than I am now,” he said.

The word Sunday was that Lady Gaga would show up. Purple editor in chief Olivier Zahm said she would. André Balazs shrugged and smiled when asked. With the Monster Mama nowhere in sight, there was time for some deep reflection about getting older.

Brad Goreski remembered sporting a Caesar haircut and, “really, really tight neon-colored shirts with Versace jeans.” He said he feels smarter now. He wore a leather jacket and thick dark frames. He said his favorite show so far this fashion week was Christian Siriano. Reality TV stars have to back each other up.

Gaga wasn’t the only person to skip the late-night celebration. The party was preceded by a dinner at the Standard Grill attended by the Hilton sisters, who chose to go to Opening Ceremony’s bash at Webster Hall. The Purple party instead drew Russell Simmons, Ally Hilfiger, multimillionaire oddball James Goldstein, sporting a golden jacket, and Academy Award winner and current Gillette spokesman Adrien Brody, who declined to reminisce about his 20s. According to IMDb, he spent at least a portion of them filming “Angels in the Outfield.”
Around 2:30 a.m., no one was holding their breath for Gaga. She was actually in London, it turned out.
“I don’t care. I prefer the people here,” Saraiva said. The party was dying out by then.