Hollywood takes congratulating itself to another level during Oscar week. 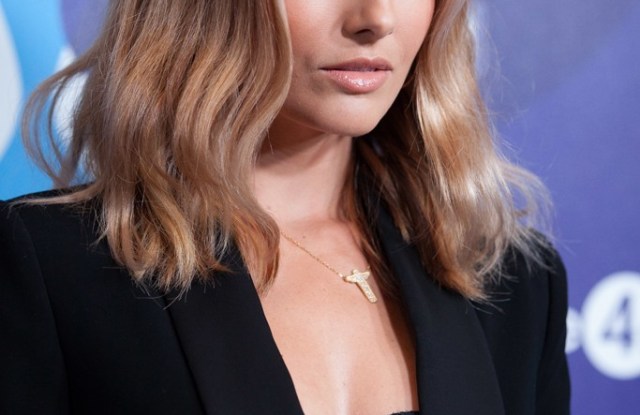 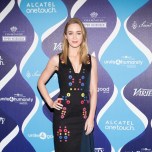 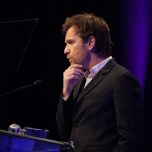 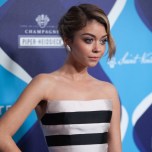 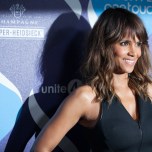 Hollywood takes congratulating itself to another level during Oscar week, but Thursday’s sophomore outing of the charity unite4:humanity endeavored to recognize those who use their fame for good. “Without people caring, getting up off their sofas, and realizing it’s not just about us, it’s about what we do for others, I shudder to think where we might be,” said Halle Berry, the night’s marquee honoree for her work against domestic violence with the Jenesse Center.

Offered Queen Latifah, “Halle is great. I told her just before we sat down. When I came out to perform a song at the Oscars and I looked at her face in the audience and she smiled at me, she let me know that I could sing that song. I can’t imagine how she must make the women feel who’ve been through what she’s been through, how comfortable she must make them feel.”

The Beverly Hilton ballroom was packed full of A-list presenters — Jeff Bridges, Forest Whitaker and Emily Blunt — and honorees including Ewan McGregor, Christina Applegate and Josh Hutcherson, who admitted, “I get nervous before these types of things. Talking in front of people I’m a huge fan of, you just try to make it like any other day.”

When it came time for Amy Poehler to take the stage, the usually sardonic comedienne was shaken to learn that her friend, “Parks and Recreation” producer Harris Wittels, had passed away earlier in the day. “I don’t feel like telling any jokes,” she said, but she did manage to launch one zinger. “It’s Forest Whitaker who said that the Dalai Lama said… I forget what he said. It was good, though. I think that one thing that we can take away from tonight is that the Dalai Lama is always on his s–t.”

The lightened atmosphere continued with a performance by Pink, who sang “Me and Bobby McGee,” explaining, “I choose to do other peoples’ songs because often times they’re more enjoyable than mine.”