Kidd offered tips to anyone with a less expert eye, while the sight of the horses made Hall reminisce about her modeling adventures. 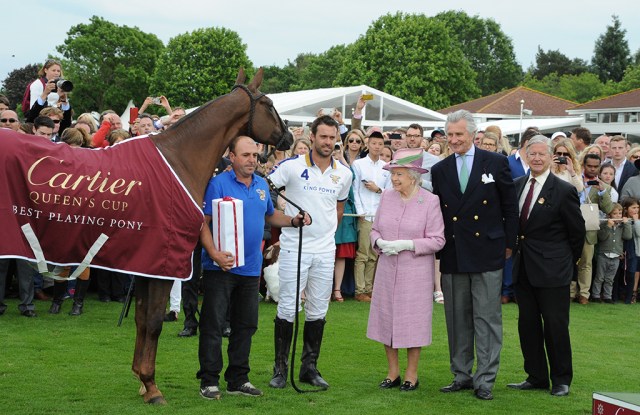 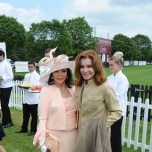 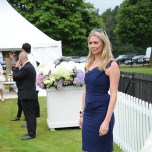 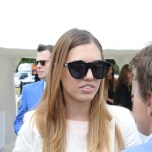 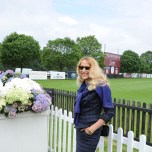 It was a social whirl of a weekend for Queen Elizabeth II: On Saturday, she was the center of attention at Saturday’s Trooping the Colour military parade, the annual event that marks her official birthday, and on Sunday she traveled to Guards Polo Club in Windsor Great Park to present the silver trophy to Dubai, the winning team, at the end of the Queen’s Cup Final polo match.

Kidd offered tips to anyone with a less expert eye, while the sight of the horses made Hall reminisce about her modeling adventures and, in particular, a Vogue shoot with Norman Parkinson in Barbados.

She recalled she fell off the horse she was asked to ride: “There was no saddle,” she said. “I fractured my tailbone and what I was wearing was all torn, but I was immediately back on another one with a different dress….Oh well, it was a beautiful picture at the end.”

Le Bon was taking a break from the London Collections: Men shows and would instead head to Pitti Uomo in Florence later this week. “It’s quite nice to have a little time off. I saved my feet for once,” she said.