The brand's store at Lenox Square hosted the launch of “I Am Eco Warrior” by fashion photographer Roger Moenks. 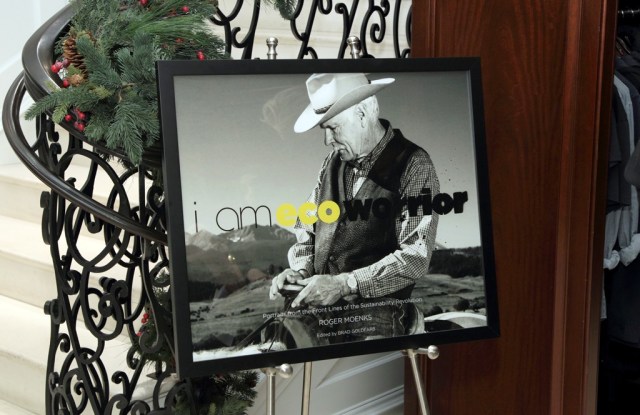 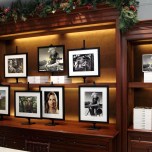 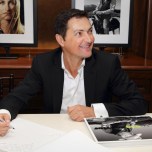 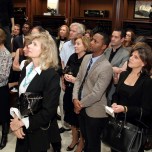 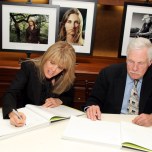 ATLANTA — The Ralph Lauren store at Lenox Square hosted the launch of “I Am Eco Warrior” by fashion photographer Roger Moenks, who helped host the event with five of the environmental giants profiled in the book.

Asked why he took on the project, Moenks said, “Foremost, I have been in fashion for many years, but for the last few years, I’ve been putting my craft into social causes.” This book helps make the environmental movement “more sexy” and “is a showcase for how amazing these people are,” he said.

He chose Ted Turner for the cover (on horseback and wearing a cowboy hat) because it’s an iconic photograph. “I think of the cowboy saving the world at the last moment,” he said.

Turner said he was a little boy when he first read about buffaloes and how they were so close to extinction. Now he owns 55,000 of them. His daughter, environmental advocate Laura Turner Seydel, also profiled in the book, told how he taught his children the importance of conservation. “He always led by example,” she said.

The other hosts were Carter Roberts, president and chief executive of the World Wildlife Fund; Sylvia Earle, oceanographer, National Geographic explorer-in-residence, and author of several children’s books about the ocean, and Costas Christ, editor-at-large for National Geographic Traveler and a pioneer in eco-tourism. Turner Seydel is chairperson of Zero Waste Zone and the Captain Planet Foundation, both founded by Ted Turner.

Guests at the launch were encouraged to shop because 15 percent of the evening’s and weekend sales were going to benefit Chattahoochee Riverkeeper.

The book, which costs $85, is available at 30 Ralph Lauren stores, as well as at iamecowarrior.com.