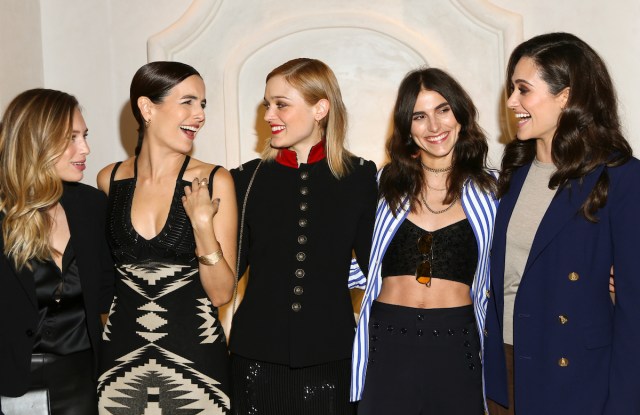 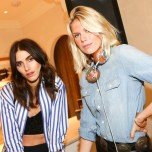 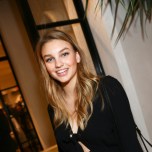 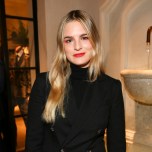 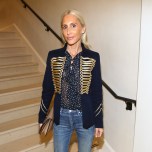 While many Hollywood liberals were still processing the results of the presidential election, Ralph Lauren made its presence known on the West Coast with a cocktail party on Wednesday night to celebrate the reopening of its Rodeo Drive flagship.

Tapping a next-gen set of hostesses in Emmy Rossum, Camilla Belle, Dylan Penn, Bella Heathcote, Langley Fox Hemingway and Alexandra Richards, the house channeled the optimism of a younger generation on what could have been a bleak night.

“It was definitely tough getting up this morning. I was hoping to enter the new year with our first female president, so I’m definitely disappointed, but I have to respect the process and the system and know that the sun came up today,” said Rossum. “I’m happy to be alive and healthy and in a free country where I have the opportunity to vote and exercise my opinion. It was heard, but it didn’t prevail. But it will hopefully next time.”

Belle agreed, “We have to be positive and hope for the best. Enough of this negativity. We’re lucky to be American so you have to find the silver lining in something. This is such an iconic American brand and to be celebrating someone like Ralph, who is such a wonderful human and pioneer, that makes me happy.”

Hemingway said the house’s timeless Americana vibe was apropos. “Hopefully we stick with that instead of being sad. I think there’s a lot of love right now in a scary realization that was not expected. A lot of people, instead of sitting and waiting, are taking control of their beliefs and it’s an exciting time because it’s so shocking. It’s time to change.”

Underneath the store’s grand staircase, Richards spun Whitney Houston’s “How Will I Know” to keep the crowd’s spirits up. “It’s like a mansion in here, like a big open closet,” she said. “I’ve worked with Ralph before so it’s really nice of them to think of me to DJ this. I love coming out to California, especially when it’s getting cold in New York.” Having arrived the night before as the votes were being counted, she said, “It is what it is. Work is work and you gotta stay busy. Keep moving forward, that’s my motto. You gotta roll with the punches.”