Reed Krakoff: In The Clutch

The brand feted its new clutch collection on Thursday. 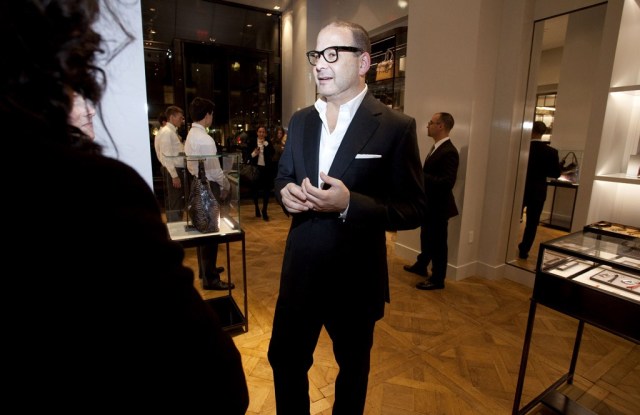 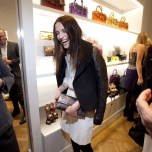 A host of tiny bag enthusiasts and editorial types made for the Reed Krakoff boutique in New York Thursday night, where the brand unveiled its limited edition Standard clutch. The designer and his wife, Delphine, were on hand for the cocktail reception, which was hosted by Vanessa Traina, as were a cross section of guests that included Alexandra Fritz, Keegan Singh and Frederic Dechnik.

Following cocktails, a selection of revelers made for their cars and a celebratory dinner at Indochine. Traina, dressed in a white Reed Krakoff skirt and matching sheer top, was brandishing one of the bags.

“Am I allowed to say cigarettes?” she asked with a smile when asked what, exactly, one carries in such a bag. “In other clutches they don’t fit.”