"I became friends with Alan Rickman in the last year and a half of his life, and he was wonderfully generous," said director Ritesh Batra. 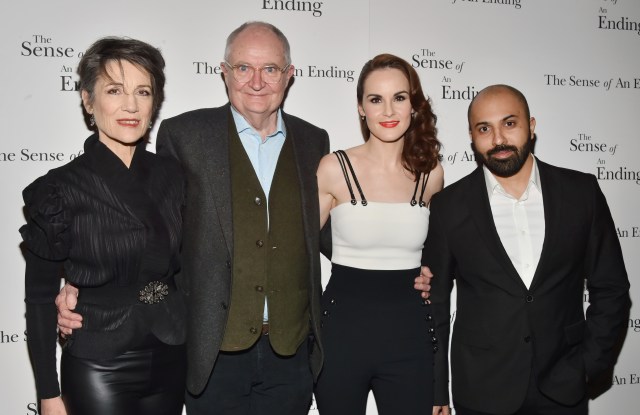 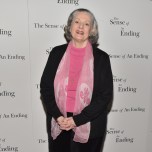 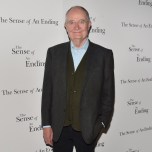 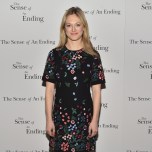 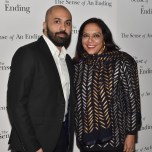 “Getting into that world, into Julian [Barnes’] world, that took some work,” Ritesh Batra said Monday evening. The Indian director was not only tackling adapting “The Sense of an Ending” from book to script — the novel won the Man Booker prize novel in 2011 — but was also making his first English-language film.

“I had a wonderful resource,” Batra continued of his process, from the Museum of Modern Art, where the film was screened for the cast and a crowd of film intellectuals, if you will. “I became friends with Alan Rickman in the last year and a half of his life, and he was wonderfully generous. He went to school with the novelist, and he was always available to me on the phone, so I really miss him.”

“The Sense of an Ending” follows Tony Webster, an elder Englishman who is confronted with his past, who dutifully attempts to tie up the loose ends of his boyhood. To relate, Batra drew from his childhood experiences in India, where he shared a bedroom with his grandfather until age 18. “I remember trying to study, and him banging on about something that happened 50 years ago, and me telling him to just get over it. ‘All of those people are dead. Why don’t you try and get some closure?’” Batra said smiling.

Most of the cast has yet to reach that point in their lives, which was challenging, Batra admits. “It’s really about an elusive search for closure, you know. None of us get it. But, don’t tell anyone,” he said.

Actress Michelle Dockery, who played Tony Webster’s daughter expecting a baby, also was in unchartered territory. “I had never been pregnant before, so that was different,” she said as she walked the carpet.

Costar Jim Broadbent related more closely. “He [Tony Webster] doesn’t realize that he’s sometimes quite rude and awkward, and unpleasant to people because he’s the hero of his own story. You know, that’s what I liked about him,” Broadbent said, chuckling. “I understood him.”