The event marked the organization’s 80th year and honored Linda Haberman, who has been choreographing the precision dance troupe for 12 years. 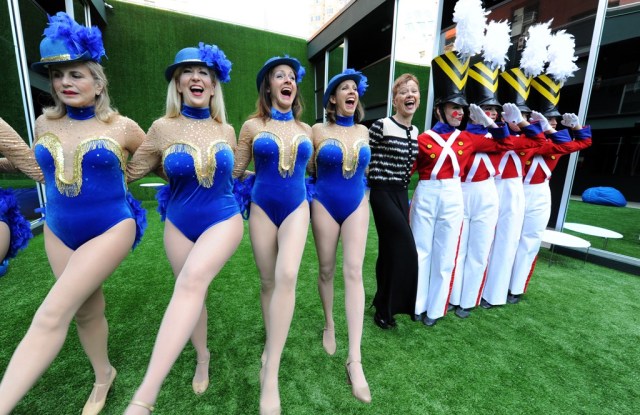 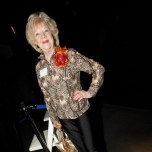 The Rockette Alumnae Association held its annual luncheon on Sunday afternoon at the Out Hotel’s XL Nightclub in New York, marking the organization’s 80th year and honoring Linda Haberman, who has been choreographing the dance troupe for 12 years.

“Linda is no joke,” said Kristin Altfather, a current Rockette who’s been with the group for 16 years. “It’s precision dancing so you’re doing a lot of math while you’re up there. You have to be conscious of every detail from the tip of your toe to the tip of your finger.”

The 80-woman cast rehearses in spurts for various productions throughout the year, such as the Macy’s Thanksgiving Day Parade, but things get hard-core in October when training begins for the Radio City Christmas Spectacular with workouts six days a week, six hours a day.

“At the end of every day, we all go home and take an ice bath,” said Rhoda Kaufman Malkin, a Rockette for the past 11 years.

Grueling as that sounds, it’s nothing compared to the schedule of yore. Take it from Jean Radnik Martin, 80, who was a Rockette from 1951 to 1953.

So can she still do that signature high kick?