Rodarte Gets the Gallery Treatment at MOCA

If life in L.A. is like high school, and the Oscars its homecoming festivities, Kate and Laura Mulleavy would be the presidents of the art club this year. 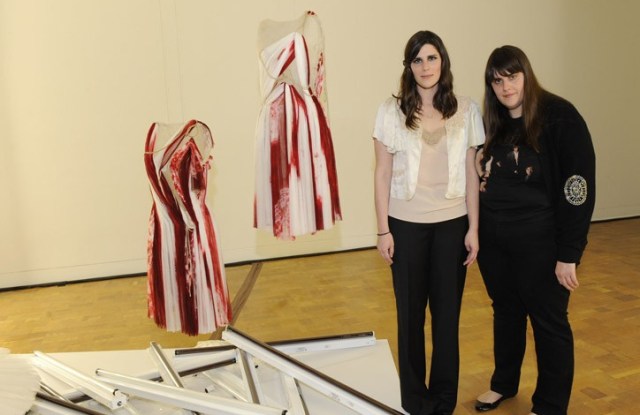 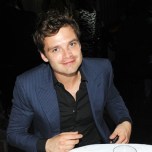 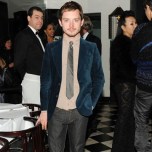 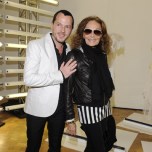 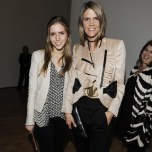 If life in L.A. is like high school, and the Oscars its homecoming festivities, Rodarte’s Kate and Laura Mulleavy would be the presidents of the art club this year. The Pasadena-based design duo drew an eclectic but impressive crowd of friends and fans on Wednesday night to toast the opening of a new exhibit sponsored by Swarovski at the West Hollywood branch of L.A.’s Museum of Contemporary Art.

When they couldn’t see the clothes, let alone their own hands, partygoers chatted about the Oscars and Hollywood. Indie rocker Jenny Lewis said she’d be happy to pick up a lip-gloss at one of the swag suites. Stylist Lori Goldstein recently met an aspiring director with the goal of costume designing her first movie. China Chow wanted to convince the Mulleavys to lend her dresses to wear on the next season of “Work of Art,” the Bravo reality TV contest that she hosts. Arianne Phillips was relaxing after overseeing the costumes for Madonna’s directorial debut.

“There’s so much love for [the Mulleavys],” Deitch said between courses of gold-flaked shumai and lobster in ginger sauce. “They’re in the forefront of this experience of what art can be in Los Angeles.”

The love was mutual.

“This is really special to us,” Kate Mulleavy said. “For anyone who lives here, the MOCA occupies a huge space culturally.”

As dinner drew to a close, Samantha Ronson drove up in a black BMW to pick up her younger sister, Annabelle Dexter-Jones, along with Andre Saraiva and Olivier Zahm from the restaurant. The week of Oscar partying had apparently begun.