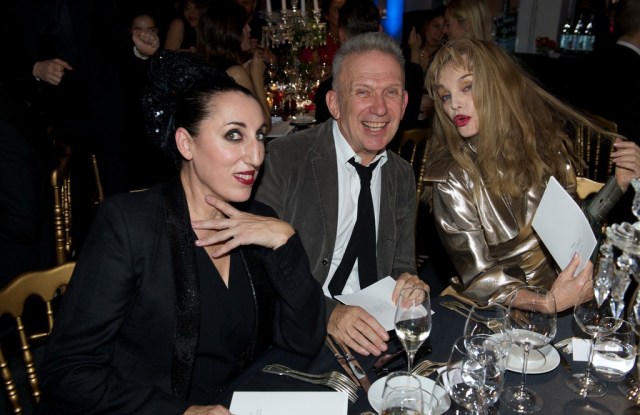 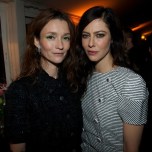 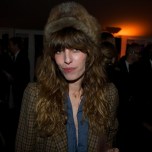 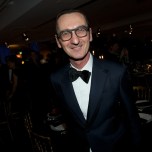 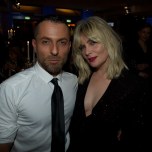 As the days tick down to 2015, what New Year’s resolutions did people have in mind?

“I will do what I like — voilà!” said Gaultier, who is to take some time off in the southwest of France, in Saint-Jean-de-Luz. “That is good; only what I like.”

“To keep on dreaming,” said Ackermann.

After a moment’s hesitation, Rossy de Palma’s response was: “Healthy and wealthy.”

She’s been busy working on film, theater and television projects and with writing, so for the upcoming holidays de Palma will do “very quiet,” “very simple things” plus be with family.

Frisoni said he has been focused on an evening collection that Roger Vivier will show during the next couture season in January. But before that, the house’s creative director will head off to Madrid and Tangier, Morocco, for a break.

Louis-Marie de Castelbajac’s was by far the most cryptic resolution.

“Crystallization,” he said. And that was that.

Other attendees at the dinner included Lou Doillon, Emmanuelle Seigner and Anna Cleveland.