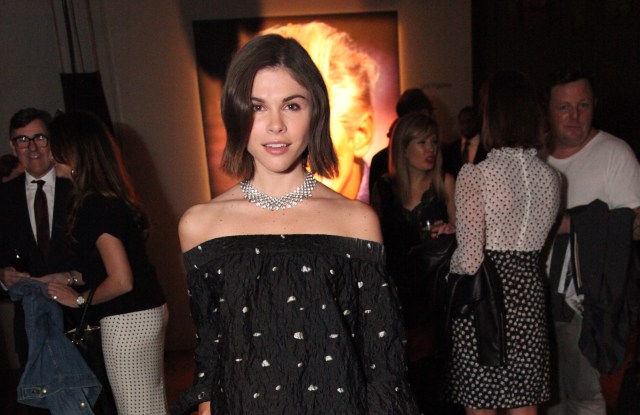 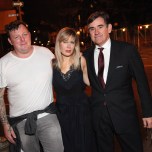 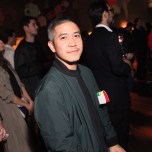 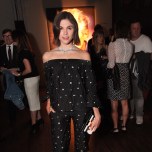 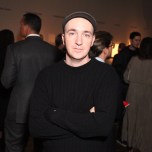 RxArt, the nonprofit organization that commissions artists to transform sterile healthcare facilities into engaging, inspiring environments for children, honored Swiss artist Urs Fischer at its 15th annual benefit party, sponsored by Coach, on Tuesday night in Manhattan. At first glance, it seemed an unlikely pairing; the Neo-Dada artist is known for occasionally exploring elements of decay and even the macabre in his work, particularly in his large-scale installations — not exactly the kind of art one might associate with being suitable for children. (Take Fischer’s enormous “Untitled (Bread House)” sculpture circa 2004-2005, which was comprised of loaves of bread that decomposed over the course of the exhibit — a rather grim take on a Hansel and Gretel-esque fairy tale.)

Yet on Tuesday night at the Stephan Weiss Studio, the ceiling had been decked out in perfectly childlike elephant mobiles made by Fischer, showcasing the diversity of the artist’s imagination (Fischer does have a daughter, after all). Later, one of the playful mobiles — luckily, they were lightweight — unexpectedly fell to the floor. “Finders keepers,” shrugged Fischer, both of his arms covered in tattoos.

Over the next year, Fischer, along with artists Laura Owens and Sam Falls, will create site-specific works for the ceilings of seven pediatric inpatient rooms at the Cedars-Sinai Maxine Dunitz Children’s Health Center in Los Angeles. “Hospitalized children spend the majority of their days in their rooms, in their beds, looking up at a blank ceiling,” said Diane Brown, founder and president of RxArt. “Can you imagine the difference Urs’ work will make? It’s going to change their lives.”

“My shoes cost more than that,” said a feisty Sara Friedlander, the vice president, head of evening sale at Christie’s and the event’s auctioneer, who kept the crowd roaring as she coaxed $675,000 out of one guest — the highest bid of the night — for Fischer’s “Chemical Problem” painting. The annual event raised more than $1 million for the organization, the most in its history.