In the hours before Piaget’s unveiling of its new Polo S watch style, news of the Bastille Day atrocities in Nice were boiling on social media – but the show went on nonetheless. 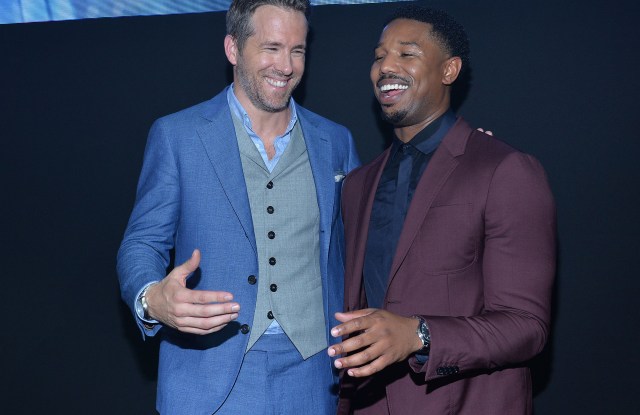 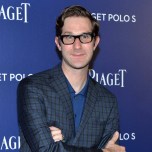 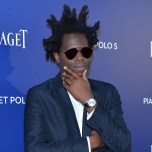 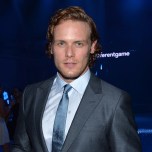 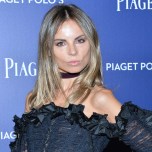 NEW YORK — In the hours before Piaget’s unveiling of its new Polo S watch style, news broke of the Bastille Day terrorist attack in Nice. But the French brand pressed forward with the launch at the Brooklyn Navy Yard’s Duggal Greenhouse.

Piaget chief executive officer Philippe Léopold Metzger explained of the decision: “The problem is that those guys are going to make terror anywhere and one of challenges we all have now is to continue to live like before. What you don’t want is to play the game and be worried everywhere you go. We had a huge event in Paris last week with the jewelry collection and decided to keep it there, because we said, ‘OK, we cannot decide to do where you do because those guys are crazy.’”

The largely French audience moseyed around outside in the swamp-like humidity, talking about the last day of New York Fashion Week: Men’s. The week’s stress was minimal, though, according to some editors overheard by WWD. “It’s not like this was a real fashion week anyway,” one said of the Council of Fashion Designers of America-organized four-day event, now in its third iteration.

Speaking to WWD about the merits of the new $9,350 Polo S timepiece, Reynolds said: “There are very few items that men carry throughout their lives in terms of accessories, and a watch is one of them. And this is one of the things I hope to pass along to my kids — I got my daughter’s initials on the back of this.”