Saint Laurent’s After Party Was a Magnet for Creative Types

The party's organizer, Luka Isaac, was signed by the Kate Moss Agency on sight. 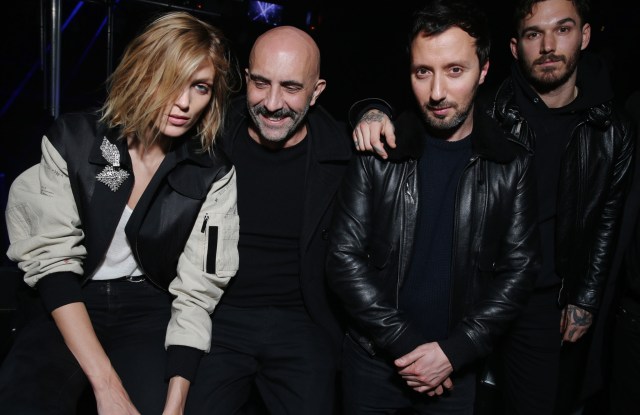 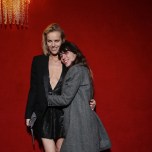 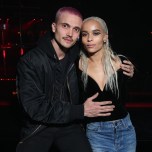 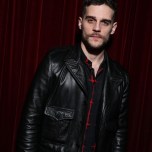 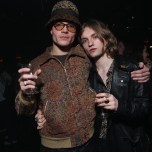 PARIS — “It was really sensual, but mystical as well,” Luka Isaac said of his first meeting with Kate Moss.

The shoot by Mert Alas and Marcus Piggott for the March edition of W magazine was the 22-year-old model’s first time being photographed for a major publication — and he found himself wearing lingerie in the arms of the iconic model and fashion muse. “We spent a few hours lying in a bed, and I guess we just got along. She asked me then to join her agency,” he related.

Before becoming one of just two men signed to the Kate Moss Agency, Isaac got his start in shoots for photographer Pierre-Ange Carlotti and “Into the Void” director Gaspar Noé. At the same time, Isaac was making himself known to the Paris fashion scene by organizing the monthly rave party Kaliante.

Saint Laurent teamed up with Isaac and the Kaliante crew for the party after its women’s fall show, the second collection under creative director Anthony Vaccarello. The event drew creative staff from young labels like Vêtements and Y/Project as well as guests including Gaspar Noë, Zoë Kravitz, Eva Herzigova, Mica Arganaraz and Lukas Ionesco.

Early arrivals included stylist Lotta Volkova, a close collaborator of Demna Gvasalia at Balenciaga and Vêtements, and Lolita Jacobs, style director for the relaunch of Courrèges who recently moved to Chloé as image director.

DJ and stylist Sita Abellan was getting ready for a busy week of shows at Silencio, the club curated by David Lynch, and Salò, the nightclub and art happening where she will perform as part of a three-night residency by Paco Rabanne’s creative director Julien Dossena.

Known for her expressive style, Abellan told WWD she was in the process of creating her own brand, and is working with a collaborator to decide what the product will be. “Since I was a teenager, I have been obsessed with shoes. I think it’s the sexiest part of the outfit for a woman,” she said.

Carlotti, the photographer whose profile has risen along with that of his collaborators at the fashion collective Vêtements, said he was working on staging a gallery show of his work in June.

He was also preparing an editorial for Re-Edition Magazine with stylist Camille Bidault-Waddington, to be shot in the coming weeks. “There won’t be much clothes,” he offered.