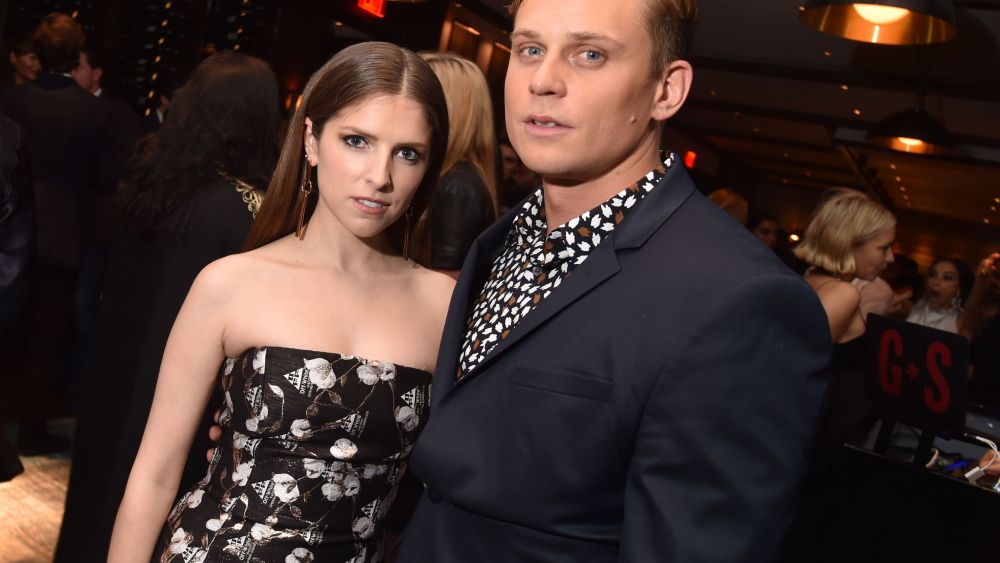 On Wednesday night, the magazine hosted a party for its annual “Best-Dressed” list (the title slightly tweaked from past years, when it was the “International Best-Dressed List”; Graydon Carter took that with him when he exited the publication last year) at the 60th floor restaurant Manhatta in the Financial District. And although the soaring city views were blocked by the rainy weather, the real spectacle was inside the venue.

“It’s a gloomy day, so we brought the brightness,” said Christian Siriano, who outfitted his date, Maye Musk, in a flowy hot pink dress for the occasion.

“Glamorous tonight,” said Musk of her approach to style. “And it’s comfortable, which is a change. Sometimes glamorous is not comfortable, but it’s nice to look elegant, even when I’m casual.”

“She came in for a fitting, she’s in like a little tracksuit, but it’s [a designer tracksuit]; it’s gorgeous, she looks so put together,” said Siriano.

Several of those who made this year’s list were in attendance, including Hailey Gates and Shanay Jhaveri. (Others who made the list — such as H.R.H. Meghan, The Duchess of Sussex, Jay-Z, and Yayoi Kusama — sadly, and perhaps not surprisingly, did not make it to the party.)

“It was my way of actually trying to get on the list, and I failed once again,” said Saks president Marc Metrick about the retailer’s continued partnership. “It’s our third year doing this with them and for us, it’s so important that we’re authenticators of fashion. Being on trend is very important to us, and this kind of program and this activation, with someone like Vanity Fair just further cements our position doing that.”

With that in mind, thoughts on maintaining style in the face of a challenging climate?

“I think you just ignore the weather,” offered Metrick. “When it’s fall, you dress in fall, whether it’s nice out or rainy out; let’s go and bring it on.”

A mentality that Petra Němcová already gets behind.

“My personal style is usually simple but a twist, but then I get inspired depending on how I feel as well. So since it’s raining, instead of a nice dress, I went for a suit just to be more comfortable,” said Němcová of her brocade Redemption suit. The brand choice reflected an even more important element of her approach to style.

“I’ve been wearing since last year everything sustainable,” she added. “It’s very important that we start changing the supply chain and taking care of people and the planet in the process…we have the power to make this change by taking conscious decisions every single day, through fashion or through food. Even rewearing clothes.” In fact, the Redemption suit was a rewear.

“I have clothes from five, 10 years ago. I keep wearing them because they are great cuts, and if you buy something which has quality and timeless cuts, you can wear forever, and that’s being sustainable,” she said. “Or you can go to your friend’s closet and borrow dresses, and that’s sustainability, too.”

And, if you were in search of new friends to borrow clothes from, the Vanity Fair party was a good place to start.