The event marked the premiere of collaborations between fashion designers and choreographers. 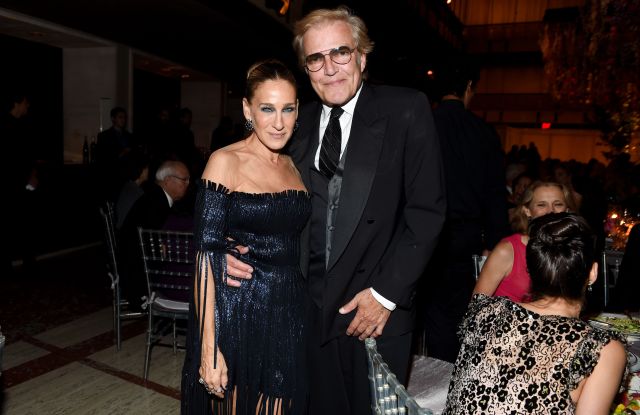 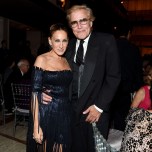 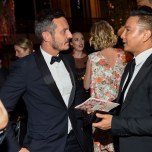 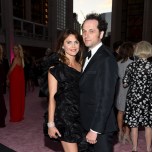 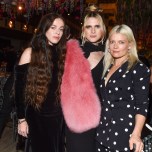 “I’m so lucky I’m in New York tonight and not at the shows in Paris — this was cooler. I can see all those shows on the Internet and I don’t know if you could see this. Even if you saw a picture of it, you wouldn’t see how genius it is,” stylist Mel Ottenberg quipped at Thursday evening’s New York City Ballet Fall Fashion Gala.

For Lovette’s piece, “Not Our Fate” — which redressed ballet convention by including same-sex romantic pairings in its movements — Monse created a small, monochromatic army of lace-up bodices and handkerchief skirts.

Monse’s Garcia said: “I loved how all of the designers married their concepts with the choreographers’ visions. We at Monse really believed in the impact of black and white. From far away that’s what we thought would stand out the most. We kept true to our silhouettes and made sure the fabrics are comfortable for the dancers. The men looked like men and the women looked like expensive women.”

Parker has helped orchestrate the popular event since its inception. This year’s gala raised in excess of $2 million for the company.

The actress, producer and shoe designer said of the evening’s outcome: “I thought the women’s pieces were triumphs — I think we saw a lot of future on that stage tonight. What you were seeing — in particular from an 18-year-old (Reisen) and a woman who came up in the corps and is now a principal dancer, Lauren Lovette — really something different happened.”

Parker concurred with Ottenberg in exalting the thrill of live theater: “I love it, I’m like a fraud because I’ve not seen any movies in years. I’ll think, ‘Oh I have to go see that play because my friend is leaving or it’s closing or that original cast member is going to be gone. I always err on side of live because that experience is so singular. It’s the one time it will ever happen. Those performers can’t do the same thing the next night — it’s just too ephemeral.”