What's the key to a happy marriage? These two have some answers. 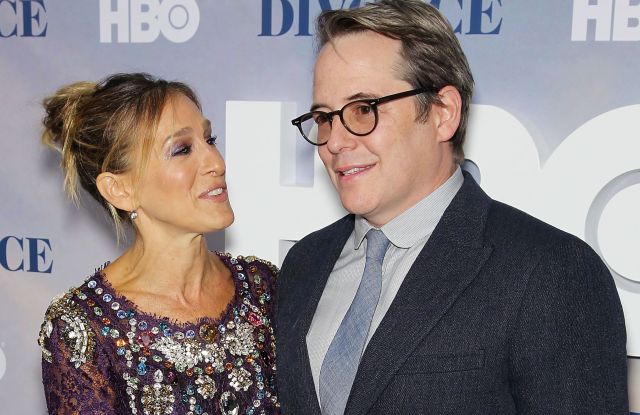 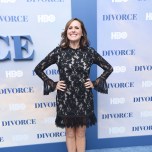 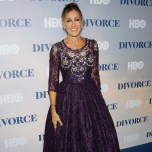 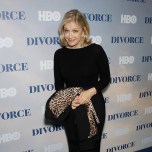 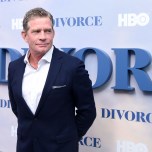 What’s the key to a happy marriage? That was the burning question on the red carpet at the New York Film Festival premiere of HBO’s “Divorce.”

“People keep asking me that and I really don’t know,” Matthew Broderick said. “But I’m glad that it does work,” he continued, referring to his marriage to “Divorce” star Sarah Jessica Parker. “We’re very good friends. Humor helps a lot and talking a lot. We agree about children mostly, so all of that helps.”

Broderick has never experienced divorce but, like many of us, he knows what it feels like to go through a bad breakup. “It’s been a while,” he said, referring to the last time he went through one. “They’re all bad….I just remember getting a phone call when I was 17. ‘Just so you know, I’m back with Mitchell. I don’t want you to hear it from somebody else.’ I said, ‘OK.’” (Mitchell fortunately was not present at the “Divorce” premiere.)

Broderick may have shared some of his keys to a happy marriage, but Parker was not so willing. What’s her secret for being married to Broderick for nearly 20 years? “Not talking about my marriage,” she said. Parker will, however, talk about the style of her character, Frances, on “Divorce.”

“I see that [Frances] was an art history major,” she said. “Part of [her style] is practical and limited by how much income she doesn’t have to spend on clothes. She doesn’t really have a relationship with fashion. I think she dresses because it’s required. And I think there probably was a time where she got to put more effort and thought into it, but now I think that there are other more paramount things on her mind.”

“Divorce” costar Thomas Haden Church, who plays France’s soon-to-be-ex-husband Robert, offered his two cents on reaching success in love. “Being completely self-aware that things are either going good or they’re going bad,” he said. “And try to do something about it before it’s too late.”