The creative director marked his first L.A. visit with a dinner at NeueHouse. 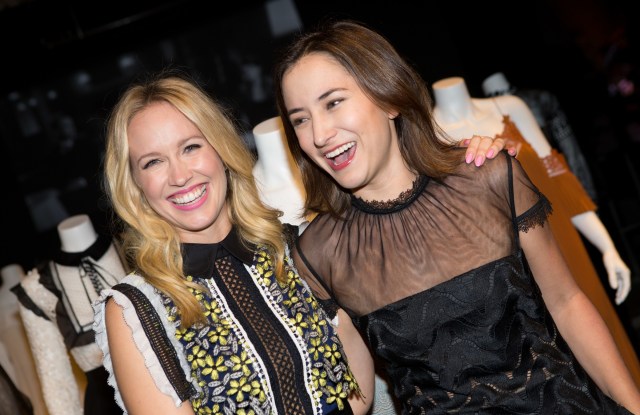 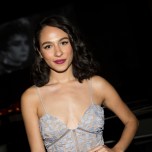 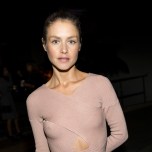 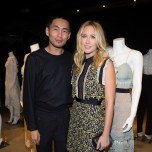 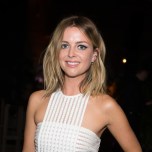 Self-Portrait creative director Han Chong marked his first trip to Los Angeles with a dinner at the newly-opened NeueHouse in Hollywood on Tuesday night. “This may be the first time, but it’s the first of many,” said the Malaysian-born, London-based designer, who shot his spring campaign in Malibu the day before. “London is so go, go, go, there is never any time to just take a moment and enjoy life. Here, it seems like people can do that.”

It was certainly the case for some of the starlets in attendance who were between projects. “I’m glad that ‘Jem and the Holograms’ is out and I’m auditioning right now,” said Aurora Perrineau, whose film “Equals,” costarring Kristen Stewart and Nicholas Hoult, will hit theaters on Dec. 31.

Newcomer Ruth Kearney, who will appear in the Netflix comedy “Flaked” in January, spends her time flying between London and Los Angeles, as does her beau Theo James. She was impressed by the venue, in the landmarked CBS Radio Building. The dinner was held in a former soundstage where “I Love Lucy” was filmed. Instead, the ultrachic French film “Last Year at Marienbad” was projected onto the walls, giving guests subliminal style cues throughout the evening. “It’s all about the arm bend,” observed costume designer Janie Bryant on the best way to pose.