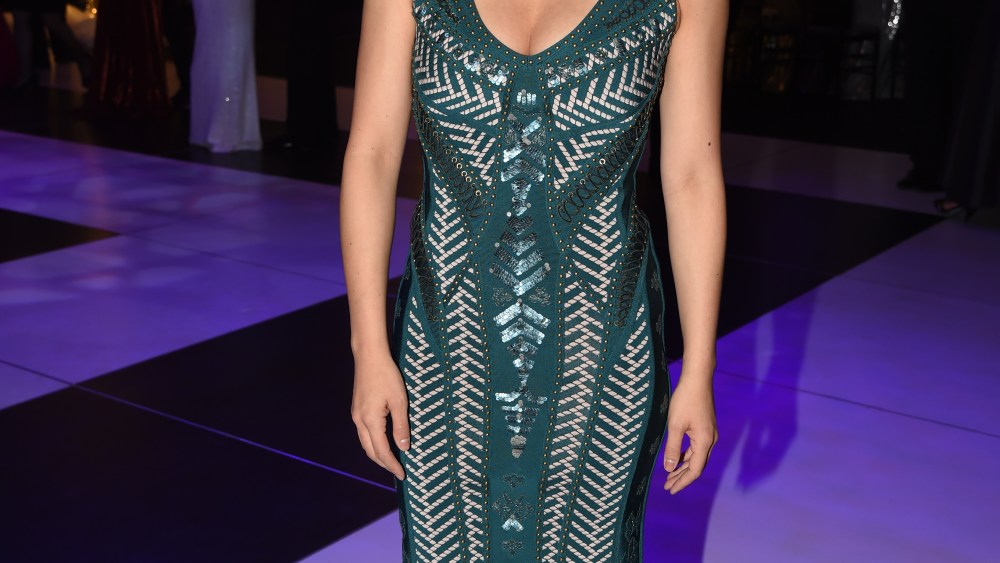 In the last hurrah of gala season, the New York Botanical Garden hosted its annual Winter Wonderland Ball on Friday night. Socialites — most dressed by the evening’s sponsor, Hervé Leger — including Georgina Bloomberg, Dalia Oberlander and Gillian Hearst Simonds took in the garden’s miniature train show and hit the bar before tucking into beet and goat cheese salad and steak. With Christmas two weeks away to the day, talk naturally turned to holiday plans.

“I’m actually skipping town and going to Nicaragua with friends,” said May Kwok, who wore a white Calvin Klein dress underneath a Sally LaPointe fur — in keeping with the winter white and black dress code. Model Selita Ebanks was happy for an excuse to trek up to the Bronx for the evening. “That’s what happens when you live in the city; you take your surroundings for granted,” she said. Not so this holiday season. “Me and my girlfriend are going on a New York City holiday tour,” continued Ebanks. “I’ve never been to the Empire State Building. I’ve never seen the Rockettes…”

The wild-card attendee among those who attend every year was Michelle Kwan, former pro figure skater and two-time Olympic medalist. The California-based athlete currently resides in New York to work on Hillary Clinton’s campaign as surrogate outreach coordinator. “It’s shocking to look at her schedule and say, ‘How does she go from California to New York, from New York to Dallas?’ When she cannot travel we have surrogates in place,” explained Kwan. She herself was just in Boston meeting with Asian-Americans to encourage voting. Asked what she thought of the New York society scene and its accompanying glamour, Kwan shrugged. “I’m used to seeing lots of feathers because I’m a figure skater,” she said.