The famed restaurant hosted a one-time pop-up in New York for the artist Simon Birch, drawing the likes of Tommy Hilfiger and Silas Chou. 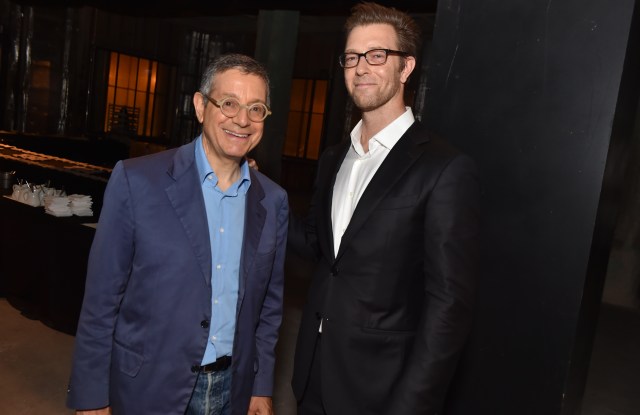 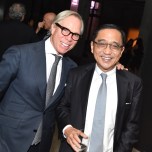 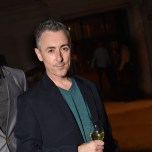 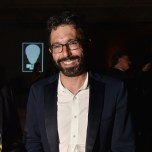 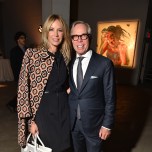 “Nothing’s as motivating as a second chance.”

Artist Simon Birch was addressing an intimate dinner crowd inside the old J.P. Morgan building in the Financial District on Tuesday night. The atmosphere inside the vacant building at 23 Wall Street was raw and industrial, but in the spring it will host The 14th Factory, Birch’s seven-story public art installation.

A few years ago, Birch, a Hong Kong-based artist, was diagnosed with NK/T-cell lymphoma and given a prognosis of six months to live. He has since recovered and focused his energies on producing art and installations with an ethos of giving back. Admission to The 14th Factory will be free, and all of the art will be auctioned off after it closes with, according to Birch, all of the sales going to support a host of charities for disadvantaged youth.

“It’s Wall Street — it’s the most infamous street in the world,” Birch said. “To do something in the center of profit that’s actually about love…in some respects, I think that’s quite meaningful.”

“We ate at Noma in Copenhagen, and it was an experience,” said Hilfiger, with Dee Ocleppo at his side. The designer happens to sit on The 14th Factory’s board. “It was an incredible experience, but it was a long dinner…” he said, before his wife continued his thought.

“We actually went to the restaurant, and when we sat down we said, ‘We’d like the express menu. We’re very ADD,'” she said.