The company opened its latest hotel in Miami over the weekend with a sophisticated bash. 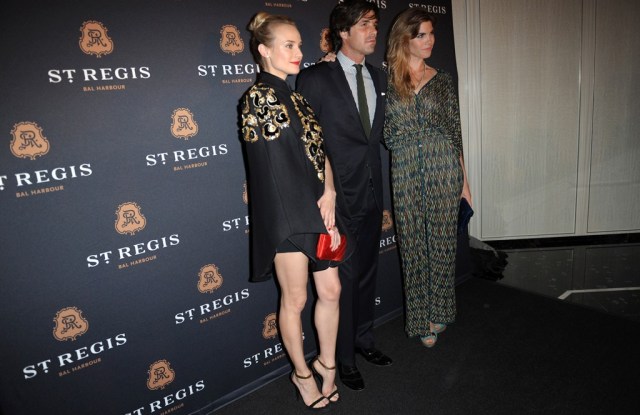 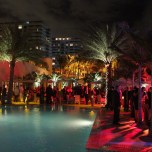 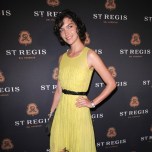 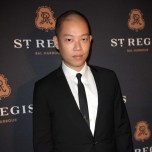 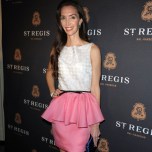 In South Beach, there’s no shortage of glitzy parties to launch new properties, but when a major hotel opens in the typically quieter Miami Beach community of Bal Harbour, it stands out. Case in point: the St. Regis’ gala on Saturday night to unveil its newest resort on Collins Avenue. Thanks in part to that geography, the vibe at the event was decidedly more sophisticated than at a standard South Beach bash.

“Look how chicly dressed everyone is,” Jason Wu, one of the event’s co-hosts, observed. “The refined sensibility that people don’t associate with the Miami fashion scene is really what this is about. The stereotypical Miami stuff isn’t here — this is as chic as it gets.”

Diane Kruger, his guest and pal, who’d arrived in town from Paris for the party, agreed: “South Beach can be a lot at times. It’s fun to go down if you want that kind of a night, but this feels very relaxing. It’s really nice to be a little more north.”

The party got more buoyant as the night went on, with guests including Naeem Khan, Olivia Chantecaille, Arizona Muse and Nacho Figueras, along with assorted Miami tastemakers enjoying Champagne, caviar and oysters by the hotel’s expansive pool area. Of course, one of the best things about Miami is the balmy weather, which on Saturday night included a passing shower during celebratory beachfront fireworks. It didn’t dampen guests’ spirits, particularly those of Figueras, who later in the evening sabered a Champagne bottle — in other words, opened it with a giant sword, a St. Regis trademark — at the bar.

One of the new hotel’s extra perks, in addition to a battery of leisure class amenities such as 24-hour butler service and large, Yabu Pushelberg-designed suites, is its proximity to the Bal Harbour Shops, the ultraluxe mall with Hermès, Chanel and Lanvin outposts, among others. Chantecaille nailed the allure for many guests.

“You don’t even need to pack any clothes, because you’re across the street,” she smiled.