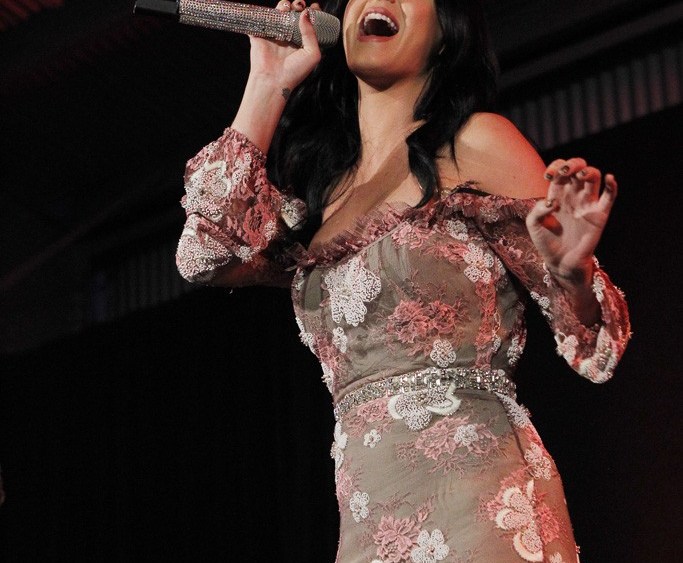 While amfAR’s annual Inspiration Gala is traditionally a boys’ night out, one man managed to draw leading ladies such as Sarah Jessica Parker, Kate Hudson and Octavia Spencer to the event. Creative Artists Agency managing partner and AIDS research advocate Kevin Huvane was honored with the Piaget Award of Inspiration for his longtime commitment to the organization, and, naturally, his A-list Rolodex entries attended, as host Chelsea Handler put it, “to honor the man whose calendar knows more beautiful women than anybody and [who] has no idea what to do with it.”

Parker presented the award to her agent of 26 years. “I don’t know who turned it down first, but I’m really tickled,” she teased, later telling the crowd: “I’m his oldest client. I mean, not his oldest client, but.…” (Huvane clarified that she was his first client.) She was in good company. Friends who couldn’t attend (Tom Cruise, Keanu Reeves, Nicole Kidman) paid tribute via heartfelt and humorous videos (one featured Julia Roberts and Meryl Streep singing to him), which prompted Huvane to joke, “I hope they got SAG scale for that.”

On a more serious note, Huvane told the crowd, “Please, make the cure for HIV/AIDS part of your every-day conversation. Have that conversation at your dinner parties, at restaurants with your kids. Remind them that the Eighties and Nineties were not that long ago, as hard as that might be for them to believe.”

Of course, it was Katy Perry who got the crowd revved up before she even set foot onstage. For the live auction, the singer donated an autographed guitar with a bonus. “I will take you and your friend out for one night at the Abbey!” she called out from the audience, referencing one of West Hollywood’s legendary gay bars. The package sold for $32,000 — contributing to the $1.3 million raised at the event.

Perry kept the party going with a five-song set (her third in one week after performing at the Hammer Gala Saturday and the Obama fund-raiser Sunday) that included hits “Firework” and “Teenage Dream.” As she looked out at Huvane, she teased, “I even missed a Madonna concert for you. I know everybody thought about that, right?”