Stars Turn Out for the Lunchbox Foundation’s Bookfair Auction 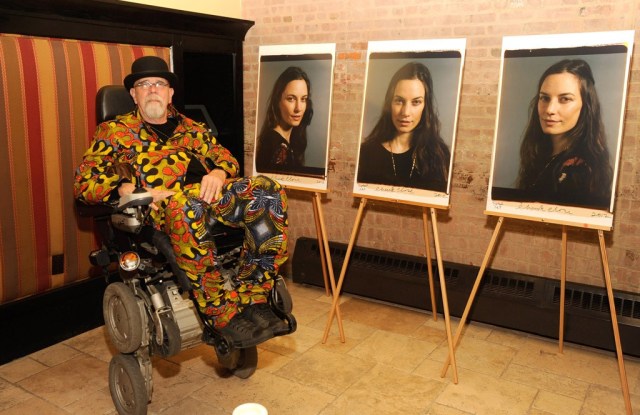 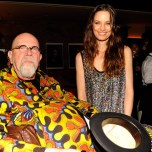 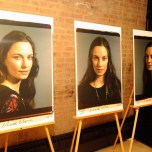 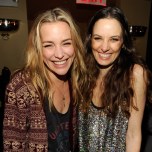 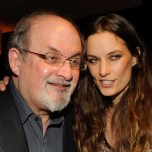 A beaming Topaz Page-Green, Lunchbox’s founder, had persuaded her friends to contribute one-of-a-kind handmade books to raise money for the charity, whose mission is feeding impoverished and at-risk school children in South African townships. “I was struck by her passion,” said Rushdie. “In the beginning, it started with me giving some money. I became a member of the board of advisers. All of us did it because it’s a great cause. We were sucked in by the incredible gravitational pull that is Topaz.”

Most of the books were being sold through a silent auction that began at the event and continues through March 31 on eBay. Three went under the live mallet. Rushdie’s story with illustrations by Francesco Clemente sold for $17,000, Archbishop Desmond Tutu’s book with Paul du Toit’s art, went for $11,000 and Close’s color Polaroid triptych, “The Story of Topaz,” fetched $110,000.

“It’s amazing what she’s accomplished,” Close said prior to the auction. “And she doesn’t look bad either.”

Event lead sponsor, healthy aging expert and nutritionist Dr. Nicholas Perricone, compared Page-Green’s work with his own efforts in Brazil, where he works with street children. “I started a school and clinic there,” he said. Estée Lauder group president John Demsey had Occupy Wall Street on the brain. “I hear they’re coming to Midtown,” he said. “We’re occupying Del Posto for Not Occupy Wall Street.”