Steve Eichner, veteran WWD party photographer, snaps Naomi Campbell and is shooed away from the Weeknd in day 4 of his New York Fashion Week Diary. 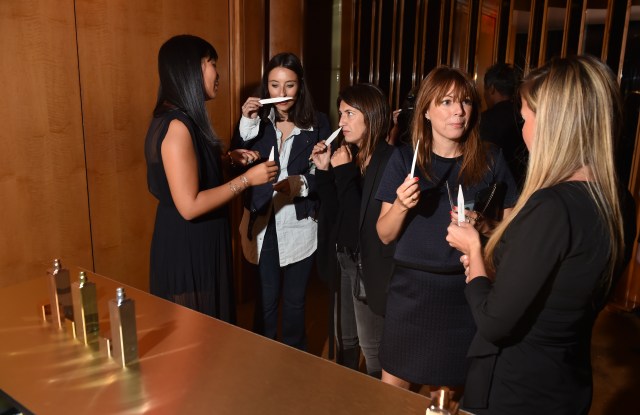 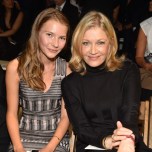 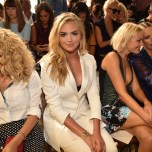 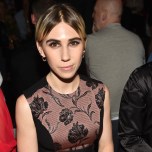 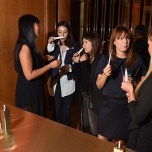 WWD photographer Steve Eichner sees it all and shares his unique perspective from the front lines of New York Fashion Week — from the runways in the morning to the after parties and after-after parties at night.

11:15 a.m.: “Do you like any of the fashion?” I inquire of Deb the redheaded security lady that’s been working the New York shows for as long as I can remember. “I like Monique Lhuillier but I’m a little old for this. My oldest child is 40.”

11:30 a.m.: “Anyone important coming?” Bill Cunningham asks, cupping his hand over ear to hear my reply. “Kanye is expected,” I say. Bill’s face scrunches up as if he ate something sour.

3:58 p.m.: “Hi, you look important. Can I take your picture?” I blurt out at a pretty brunette. “Who are you?” “Katherine Schwarzenegger,” she says. “Any relation?”

4:37 p.m.: The show is about to start so I take a seat on the floor to shoot the runway looks close-up. My spot happens to be across from where The Weeknd is seated. I see his flack demand to have me removed so as not to photograph his client. Not wanting to cause a scene, I oblige. As I find another spot I think to myself, “I have seen a thousand The Weeknd’s come and go over the years. Good luck buddy, good luck.”

7:23 p.m.: “It’s so crowded,” Zosia Mamet whines as the crush of guests and media encroach on her front-row seat. “It’ll all be over in seven minutes,” I comfort her.

9:22 p.m.: I take some cool shots of people smelling the blotters soaked in the new fragrance.

9:24 p.m.: “Theodora or Alexandra? Sorry,” I ask to Alexandra Richards, standing by the stage. “Alexandra. Do you know who’s performing?” she asks. “Duran Duran,” I tell her. She jumps for joy.

9:46 p.m.: Naomi Campbell and Mario Testino breeze in and I flash them as they do. They do a loop and 20 seconds later are on the way out.

10:32 p.m.: Michael comes in and I see the moment I’m waiting for. He makes his way to Kate Upton and they chat a bit. He sees me waiting. “One for Steve,” he tells Kate, pointing at my camera. Ahhhhh, the relief of knowing that I finally got the shot. Now I can relax and enjoy the music. I make my way to the front of the stage and grab a few frames of Simon Le Bon and the boys and rock out to my theme song. GIRLS ON FILM!