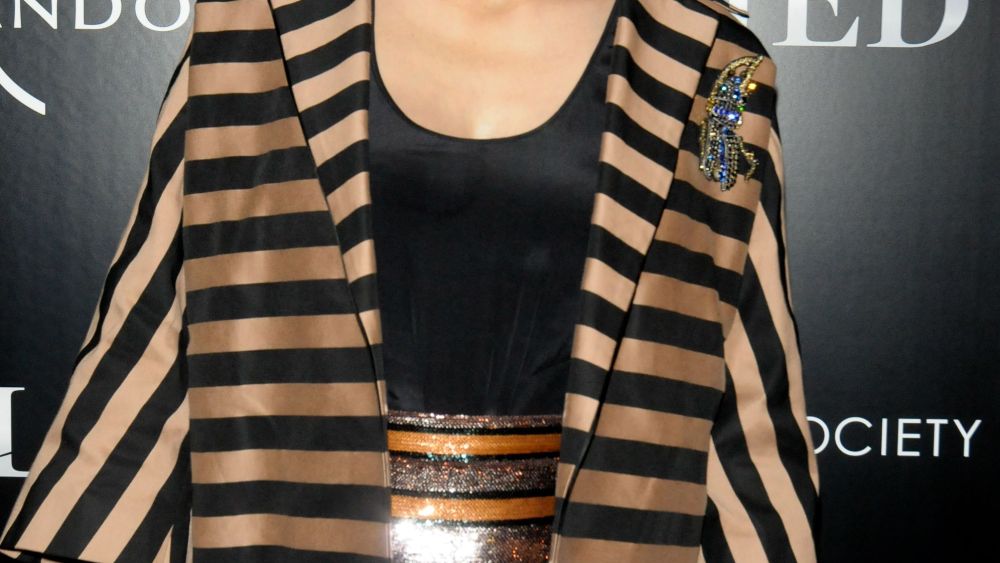 “Allied,” the Robert Zemeckis-directed film set during World War II, was previously talked about for all of the wrong reasons. When news first broke that Angelina Jolie had filed for divorce from Brad Pitt, rumors swirled that the film — specifically an off-camera romance between Pitt and co-star Marion Cotillard — was to blame (a rumor that both have firmly denied, by the way). But following the movie’s official premiere later this month, perhaps it will finally be talked about for all the right reasons.

“Allied” tells the story of an intelligence officer named Max Vatan, played by Pitt, and a French Resistance fighter named Marianne Beausejour, played by Cotillard. The two fall in love while working together to take down a German official. They marry and start a family and all is well until Vatan receives word that his wife might actually be working against him. That’s where the true story begins — and it’s based off of a true story, at that.

“The writer [for ‘Allied’] said that he heard a story and what sparked his interest was the fact that this husband and wife, the husband discovered that his wife was a double spy,” producer Steve Starkey said at the film’s premiere, hosted by The Cinema Society and Chandon at the new iPic Theater in Fulton Market. “He was forced to execute her.”

“[Cotillard and Pitt are] both extremely smart actors and very, very talented,” Starkey said of the film’s stars. “They’re the kind of people that you envy. Whatever they put their minds to, they can do and do quickly. If they want to learn to play piano, want to learn French, they just do it. So it was really fun and watching the two of them, they both have such screen presence and this wonderful chemistry. It was wonderful watching them perform together. You can’t imagine when you’re reading [the screenplay] and then when somebody embodies it, like these great actors, it comes to life in a bigger way that’s very surprising to you. That’s always fun to watch particularly when they’re wonderful actors like the two of them.”

“Working with Rob Zemeckis, he’s such a lovely man and Brad Pitt is an amazing person, too, and very funny,” Cotillard said of her co-workers. She wore a striped set by Rocha.

Pitt was absent from the premiere, not surprisingly given his headline-making battle with Jolie. Fellow cast member Simon McBurney revealed that both Pitt and Jolie had watched him perform in his show “The Encounter,” which is currently on Broadway in London.

“They came to see [‘The Encounter’] when it was on in London and we had a fantastic evening together,” McBurney said. “They are a fantastic couple and they were very, very happy and it was a real riot and we had a great time. So, you know, these things happen in life and the only thing I would say is that it must be very, very hard for both of them — it being so public. We all know that it’s difficult. Relationships are difficult. They require work and sometimes things happen. My heart goes out to both of them because I know it’s very clear that they love each other. What do you want?”