The fashion Web site feted its first foray into the printed word at a dinner party on Wednesday. 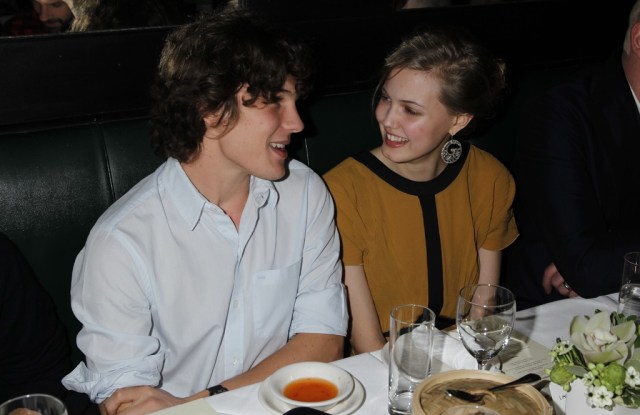 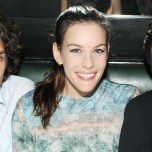 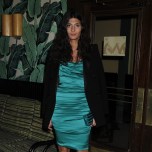 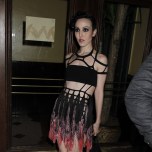 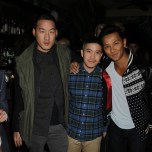 Models featured in the magazine’s inaugural issue mingled with editors, designers and photographers who had collaborated on it and some friends of the enterprise whose contributions were less evident. Waris Ahluwalia, for example, served as an initial intermediary between photographer Theo Wenner, whose portrait of Lindsey Wixson graces the cover, and editor Dirk Standen.

“Good job! Thank you for not embarrassing me, Theo,” Ahluwalia said as the young photographer passed by. “You did me proud.”

Wenner grinned back: “I would never embarrass you, Waris.”

“No, I will do that for myself, I think,” Ahluwalia laughed.

“I’m not late, am I?” a Dior-clad Jessica Stam wondered, loping into the restaurant a little less than an hour after the invitation’s stipulated 7:30 arrival time. She was quickly enveloped into a knot of models and their mothers-handlers who pressed themselves further and further into the space around the bar, a very leggy human wall that included Mirte Maas, Daphne Groeneveld and Jasmine Tookes.

Michelle Harper literally shook her tail feathers at the behest of some partygoers, shimmying the feathered skirt of her Mark Fast dress in the style of a modernized Josephine Baker. “I have to have the runway picture up on my computer to put this on, like a guide,” Harper admitted of the mostly string-and-feather number. “I think I went in from the neck? It’s definitely a dress that confuses your dry cleaner.”

As revelers settled into their seats, cover girl Wixson offered up her critical assessment of the product.

“It was fun, the shoot with Theo [Wenner], and we went everywhere, and it’s funny to read my quotes like the one on the cover,” she said. “That’s a little different. But I was very flattered.”

She smiled down her banquet table at Wenner, who had snuggled into a booth with Liv Tyler, Jack McCollough and Lazaro Hernandez.

“It’s been cool,” Wixson continued, again flashing that smile and the famous gap between her maxillary central incisors, the one wide enough to slide a matchbook through.