Cousin Greg caused some intense fangirling to ensue upon his arrival. 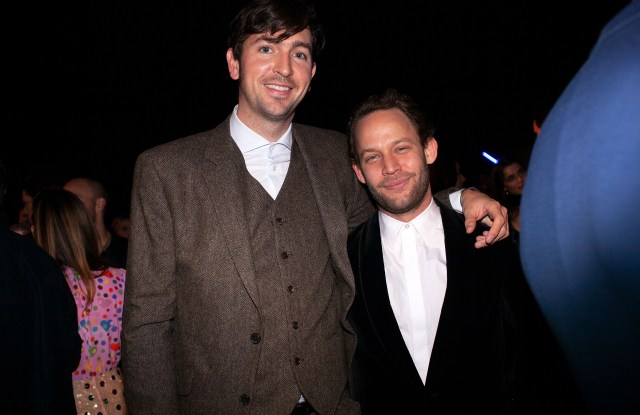 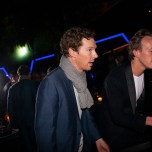 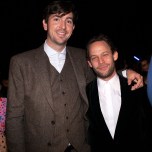 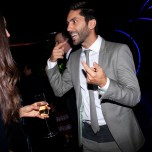 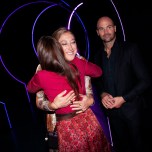 Guests of the Creative Time Gala on Thursday in New York might have initially agreed to attend in support of the arts and Jenny Holzer, the honoree of the night, but once Nicholas Braun stepped into the place, the focal point of the evening quickly shifted to Cousin Greg.

“Do you watch ‘Succession?’” a woman asked her friend before sitting to dinner.

Braun, who plays the bumbling family member known as Cousin Greg on HBO’s hit television show, caused some intense fangirling to ensue upon his arrival. People asked him for selfies and congratulated him on the role while others admired him from afar — he’s 6 feet, 7 inches, you can’t miss him.

But Braun had come to support his buddy Jon Neidich, a cochair of the organization alongside stylist Kate Young. Braun and Neidich are not only coinvestors in Ray’s Bar — the restaurateur is a major owner, while the actor is an investor — they’re actual, real-life friends.

“We met through our mutual friend Jeremy Strong a couple of summers ago,” Neidich explained. (Strong plays Kendall Roy on “Succession.”) “And I’ve known Jeremy for the last 15 years. It was a fast friends type of situation.”

“We hit it off,” Braun said, nodding.

Braun agreed to go in on the Lower East Side dive bar after Neidich gave him a “40-second” pitch, but the actor was all in from the beginning, since he’d always wanted to own a bar. Braun liked the area so much, he just bought an apartment close by.

“It’s my first New York place, it’s a huge moment,” Braun said. “It happened three days ago. Jon checked it out with me beforehand, he gave the realtors some punches.”

Braun found fast friends in Mark Ronson and Sofia Coppola, who chatted with him through most of dinner. Benedict Cumberbatch, Rachel Weisz and Nev Schulman also attended the event.

Coppola said she’s entrenched in the editing process, working on the film “On the Rocks,” which she shot this past summer.

“It’ll be out next year,” she said. “It stars Bill Murray and Rashida Jones.”

She then turned back to her friend Young, who’d invited her to Creative Time that night for Coppola’s first year. The two were talking about Holzer’s work with Helmut Lang, and how “singular and enduring” that collaboration was, according to the director and actress.

Speaking of Holzer — while accepting her award, she kept her speech brief. But she did have this to offer to the crowd: “Thank you, good and smart people, for supporting the arts.”