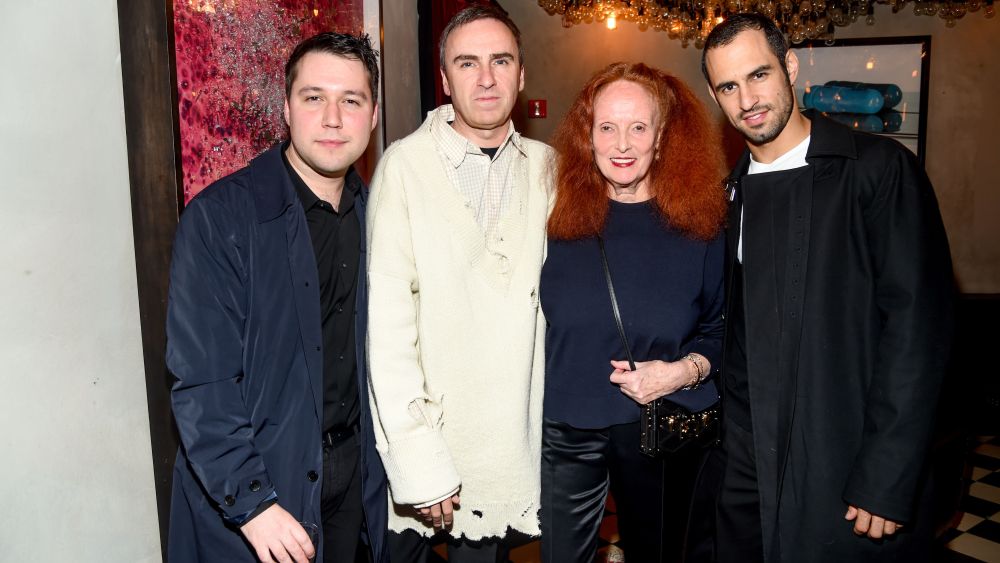 The dinner was held hours after Pepsi announced they would be pulling their Kendall Jenner ad, which received blowback for being tone deaf and offensive. Mckesson was more than ready to discuss.

“The ad is deeply offensive,” the civil rights activist and member of the Black Lives Matter movement said. “It parodies protest, as if it was a party out on the street. It trivializes the urgency and the importance of the issues in a way that is deeply disappointing. Pepsi’s apology was also disappointing; they apologized to Kendall and not the many people they offended. Kendall is an adult who chose to participate in this ad, and benefited financially from participating in this ad. I’ve not seen Pepsi do anything to demonstrate that they both understand the error and are committed to the issues of race and equity.

“I think that companies have a responsibility to participate in conversations with care,” he continued. “So if they want to be in a conversation about race, equity and justice, then they need to be thoughtful participants in that conversation. And the reality is that their consumer base includes many people who care about race, equity and justice, and if they want to show their consumer base that they understand that, then they need to do that in a more thoughtful way, and this was just incredibly offensive. So I’m looking forward to seeing what Pepsi actually does to make amends, to demonstrate that they have a real commitment that is not just exploitative.”

According to Document cofounder Nick Vogelson, the publication aims to cover topics of social importance with care. “For me, it’s very important to acknowledge it but not let it overtake the conversation,” he said. “To act like we’re outside of it feels a bit silly, but also to harp on it isn’t fair to the contributors. We did a feature on culture in a time of crisis, looking at cultures during political and socioeconomic upheaval, and what that does to the creative class. You’d think everyone is focused on one thing and there’s no time to be creative — but it’s the opposite.”