Both the great and the aspiring-to-be turned out Thursday night at the 65th annual Cannes Film Festival for the Women in Film party. 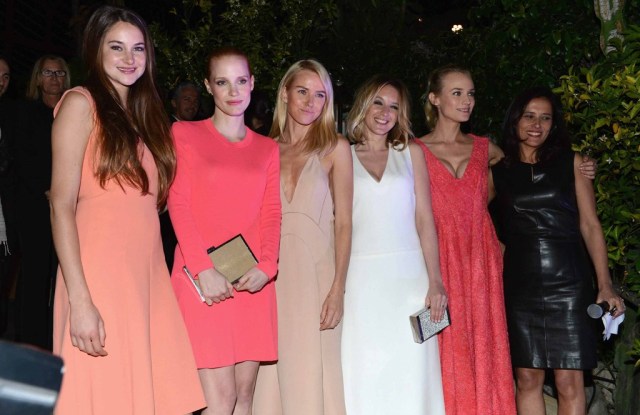 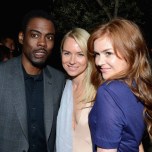 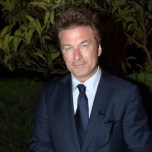 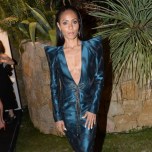 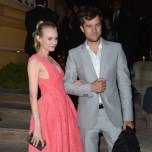 Both the great and the aspiring-to-be turned out Thursday night at the 65th annual Cannes Film Festival for the Women in Film party, which honored actress-of-the-moment Shailene Woodley as well as Naomi Watts, Jessica Chastain, Diane Kruger and Ludivine Sagnier. Ben Stiller, Alec Baldwin, Chris Rock, David Schwimmer and Jada Pinkett Smith — in a plunging cocktail dress by Paco Rabanne — were among the guests at the event, hosted by the Independent Filmmaker Project, Calvin Klein Collection and Euphoria Calvin Klein.

Chastain, the revelation of last year’s festival, is back with two movies: competition entry “Lawless” and the animated “Madagascar 3: Europe’s Most Wanted.”

“It feels like coming home,” she said. Though it was an evening devoted to female film talent, Chastain said she has no plans to step behind the camera.

“I’m a very sensitive person and I’m not very good at telling people what to do, so I don’t think I would make a very good director. However, I would love maybe someday to be a teacher” for other actors, she explained.

Kruger, a member of the Cannes jury this year, said Nanni Moretti, the Italian director who is presiding over the deliberations, had yet to confirm his reputation for toughness.

“Actually, he’s been pretty cool,” she said. “I was expecting a more strict president.”

The German actress was flanked by her partner, Joshua Jackson, who is keeping her company — as far as jury duty allows.

“We can go see movies together; we can’t really talk about it, which is a little weird,” she said.

Earlier, Woodley and Ezra Miller were honored as winners of this year’s Chopard Trophy for promising talents. Sean Penn handed out the awards in the presence of Chopard co-president and creative director Caroline Scheufele and Variety executive editor Steven Gaydos.

“I have such a fandom for both Shailene Woodley and Ezra Miller, who are really kind of honest talents that I think we’ve been waiting for for a while,” Penn said.

Guests including Eva Herzigova, Roberta Armani, Paz Vega, Fan Bingbing and Dolores Chaplin repaired to the Chopard Lounge on the rooftop of the Hotel Martinez for the party, which included a private concert by Lana Del Rey.

Marion Cotillard, who had slipped out of the Dior Haute Couture gown she wore to the premiere of her film “Rust & Bone” and into a Basil Soda cocktail dress, dropped by before heading to her own movie’s after party. Bérénice Bejo was kicking up her heels after hosting the festival’s opening ceremony the previous night.

“It feels like a weight has been lifted off me,” she said. “I think I did more or less what I set out to do, because I wanted to be quite unpretentious and not too formal.”