The museum hosted its annual spring party on Thursday. 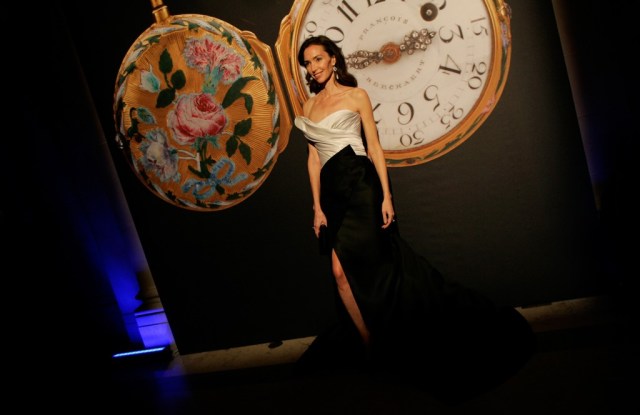 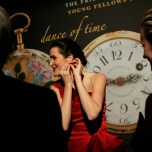 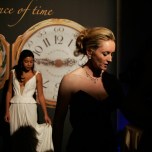 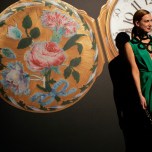 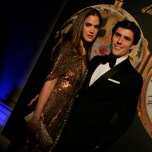 A crush of charity circuit types flocked to the Frick on Thursday night for the museum’s annual Young Fellows Ball. The theme of this year’s Donna Karan-sponsored revelry was Dance of Time, coinciding with the museum’s current exhibition, “Precision and Splendor: Clocks and Watches at the Frick Collection,” showcasing a multitude of historic timepieces dating from the Renaissance to the early 19th century. The exhibition is on view until February.

Shortly after arriving, cochair Lydia Fenet recalled her first watch acquisition. “I got three Swatch watches when I was seven as gifts from my parents because they knew I may lose them. I’m from Louisiana, so I set one to Louisiana time; one to New York time, even though I didn’t know anyone in New York, and one to London time,” she said. “I thought I was very international.”

Fenet, along with cochairs Clare McKeon, Sloan Overstrom, Olivia Chantecaille, Genevieve Bahrenburg and Rickie De Sole Webster, flitted around the room greeting guests. Fenet nearly lost her finery when her earring back went missing. An on-top-of-it p.r. person found a replacement. A pregnant Overstrom told friends she was due in July, “I cannot wait,” she said with a laugh.

While some partygoers floated through the galleries, most guests took to the garden courtyard, among the streaming fountain and blooming lilies and azaleas. After a prosecco flute or two had been imbibed, the more raucous activities of the evening got underway as revelers took to shimmying on the dance floor. The ballgowns swished as Hannah Bronfman DJed the likes of Robyn, Sky Ferreira and Solange Knowles. One particularly spirited dancer unintentionally riffed on the night’s Dance of Time theme when coaxing a friend to join her on the dance floor: “Come on,” she prodded. “This thing ends in an hour.”