‘The Girl on the Train’ Premieres in New York

Emily Blunt, Justin Theroux, Haley Bennett and Édgar Ramírez premiered the film adaptation of the cult page-turning thriller, "The Girl on the Train." 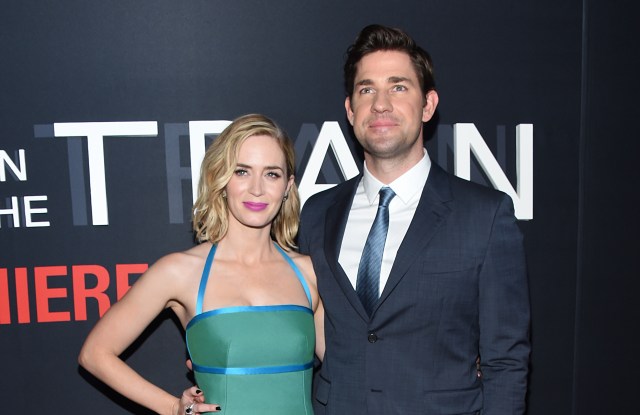 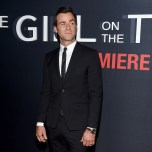 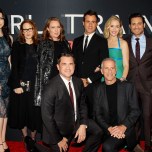 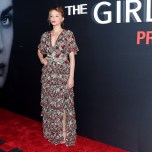 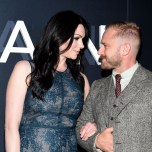 “I got it in an airport,” said Laura Prepon Tuesday night, describing how she (and thousands of others) first picked up the bestseller “The Girl on the Train,” which has sold over 11 million copies. Prepon joined cast members Emily Blunt, Justin Theroux, Haley Bennett and Édgar Ramírez for the New York premiere of the film adaptation of the psychological thriller, which debuts to much anticipation thanks to the fever with which audiences read the book.

“I became obsessed with it,” Prepon continued of that first layover purchase. “Normally I read books on diet and health and the body, because that’s kind of what I’m into, but this is a nice kind of relaxing — well, not relaxing — but this is my leisurely read.”

The legions of fans who devoured the book — and therefore likely have depictions of the characters ripe in their minds — did not deter Ramírez. “In the end, no movie based on a book intends to be a photograph of a book,” he said. “Every person who reads the book holds their own photograph in their mind. [This is] more like a painting: we try to capture the essence of the book and try to be as faithful and inventive and creative and sensitive as possible.”

The Paula Hawkins novel, which spent 15 weeks at the top of the New York Times bestseller list when it debuted in 2015, was adapted for the screen by “Men Women & Children” writer Erin Cressida Wilson. “I always write with my own vision of the character — they actually don’t look like anything, they just see their being in a way,” she said. “I never think of actors. They always take it over, hopefully, and Emily and Haley took it over like crazy and breathed life into it, in a way that I thought was stunning. It’s amazing when they do much better than you think the script is. And they did.”

Wilson added that she envisions film audiences taking to the dramatization of small town mystery. “I think the audiences will relate in a weird way to the next-door, gossipy feeling that this film holds and how behind the closed doors in many houses, in many neighborhoods, the craziest, scariest things happen,” she said. “That’s true in my neighborhood.”