‘The Impossible’ Screens in New York 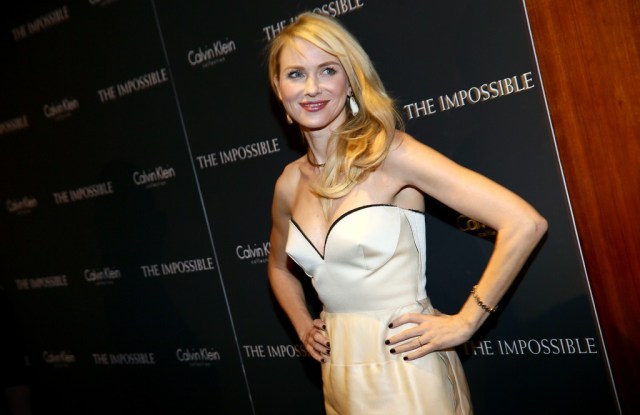 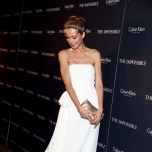 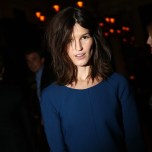 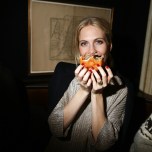 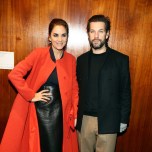 A sense of nervous preparedness was palpable among guests at the screening of “The Impossible” at the Museum of Arts and Design in New York on Wednesday night. The film, directed by Juan Antonio Bayona, is adapted from the true story of the Belons, a Spanish family of five who found themselves in Thailand during the devastating 2004 Indian Ocean earthquake and resulting tsunami during a Christmas vacation. Guests knew they were in for an emotional ride.

Liev Schreiber, Nora Zehetner, Hannah Bronfman, Zani Gugelmann, BryanBoy and Constance Jablonski joined tsunami survivors Maria Belon, the wife and mother of the family portrayed in the film, and Petra Nemcova, who suffered the loss of her then-fiancé, at the theater for the Calvin Klein-sponsored event.

“I can’t even imagine the magnitude of [that experience], especially on vacation, because your mind-set is different,” said Francisco Costa. “Your reflex is different, you’re not ready to run. It must have been terrifying. I can’t wait to see the performances.”

To re-create the underwater sequences, Bayona and his crew built massive water tanks filled with debris in which Naomi Watts and her son in the movie, played by Tom Holland, were submerged. It was no easy feat for the actress, who suffered a near-drowning experience after being pulled into a riptide as a teenager.

“Coming from England, where I had never really spent much time at the beach, I wasn’t a strong swimmer and I didn’t have any knowledge of what to do [at the time],” the actress said.

“But every time I got to the point [on set] where I was about to complain and say, ‘Oh, I can’t handle this, please no more,’ I remembered that I’m just an actor, and I know I’m safe,’” she continued. “These people had no idea what was going on, and they didn’t know if it was finishing, and they didn’t know it was safe. I just thought, this was nothing compared to what they went through.”

Ewan McGregor considered how his experiences as a father influenced his performance.

“I think, being a father, you can’t take that out of your experience. It has to color everything you do,” he said. “The whole Christmas morning scene was improvised. There’s a certain ease that you have with children when you’re used to spending time with them that [Watts and I] both had, because we’re both parents.”

After the screening — during which one viewer was rumored to have fainted — female guests flooded the restroom to dry their eyes before descending on Bill’s Food & Drink for the after party.

“It really makes you realize that no matter if you have a fight or whatever happens with the people you love, you should always rise above it,” said Hanneli Mustaparta.

“To say I was emotional would be a slight understatement,” said Poppy Delevingne. “The waterworks were on full motion.”