Mischa Barton, Poppy and more showed up in SoHo to celebrate the launch of the new The Marc Jacobs line, where Jacobs himself worked the cash register. 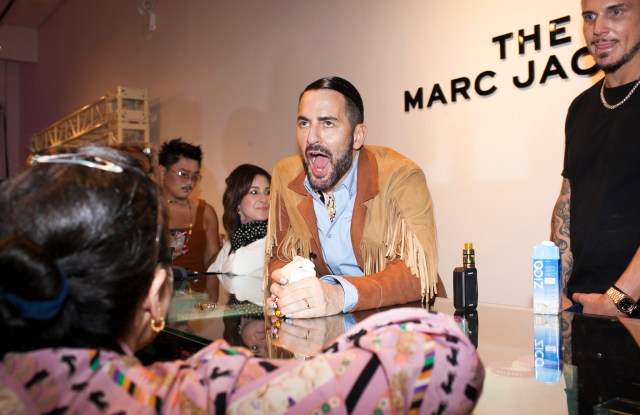 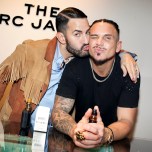 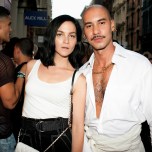 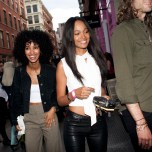 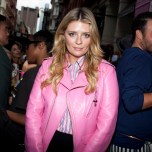 “My first sale!” Marc Jacobs said as he passed off a shopping bag to two gentlemen purchasing a small silver Snoopy pendant (which would soon be donned and displayed the rest of the night). Jacobs was the unlikely shop clerk Wednesday night at the block party held to celebrate the launch of his new line, The Marc Jacobs, held inside and on the street in front of his temporary space in SoHo. And yes, the two lucky customers were downright giddy at being helped by the man himself.

Jacobs was joined by Mischa Barton, Poppy, Tali Lennox and more for the party, where he worked the cash register for the first hour-plus. It was a throwback to his early days in fashion, he said following his shift.

“My first job was at Charivari on 72nd Street and Columbus Avenue. I was a stock boy there before I became a salesperson,” he said, from the basement of the store. “I was always interested in fashion but I begged them for a job, because I wanted to be around the clothes and the labels that I loved.”

It was his idea to work the registers at the party (and it was a mega-hit with each customer), though it took some prep work.

“We did a trial run the other day — it was really Joseph and Olympia from the design team,” he said. “So we just had a fake run-through, and I liked the idea so much that I was like let’s do this for real — I can do it.”

“Meticulous is a very nice way of saying it — also known as anal-retentive,” Jacobs said.

Having a block party to celebrate the line felt “very New York,” he said, exhaling vape smoke. “I’m one of the few people around me that can say I’m a born and raised, dyed in the wool New Yorker.”