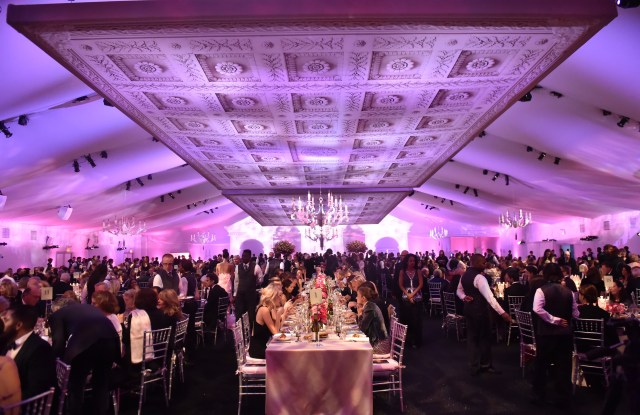 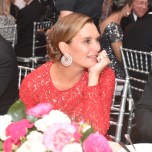 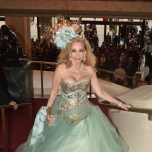 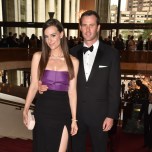 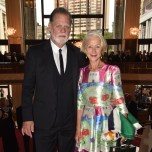 After last year’s gala was greeted by protesters, the scene at Monday’s event was a comparatively tamer affair — the black-tie code was strictly enforced, making the evening quite the contrast to the fashion parties of the week prior (though a few attendees were still discussing the spectacle at the Alexander Wang bash.)

“There’s something very romantic and nostalgic about it,” Christensen said of the evening. “I’m a huge fan of opera — I listen to it every day.”

Asked what brought her to the season’s opening, von Furstenberg got cheeky. “What do I love about the opera…how do you know I love the opera?” she said. “I like the grandness of it all,” she added. “I do like ‘Otello.’”

After Iago got in his final dark twist of the evening, guests made their way into the tent in Damrosch Park for dinner, which had been designed to resemble the glass house sets seen in the production. The dinner portion drew new faces, including Mulroney, who confessed he had missed the production: “You know, I have to admit, I just arrived.”

At least he wore a black tie.