‘The Shoe’ Drops in New York 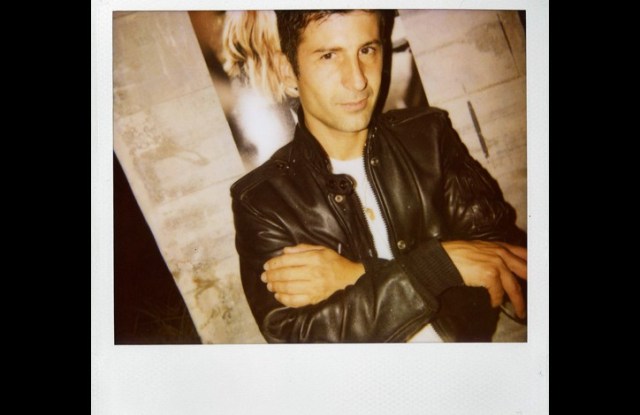 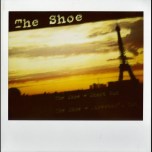 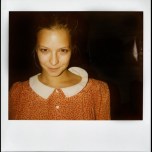 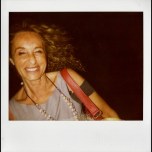 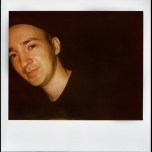 Fresh off its Paris premiere earlier this week, André Saraiva brought his directorial debut, a short titled “The Shoe” to New York on Wednesday night. Zani Gugelmann, Ann Dexter Jones, Genevieve Jones and Brian “Kaws” Donnelly were among those who turned out to the High Line room at The Standard for the screening, as was Annabelle Dexter Jones, Saraiva’s girlfriend and a featured player in the picture.