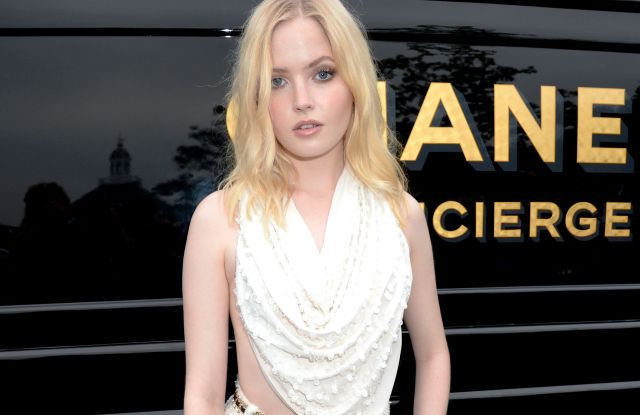 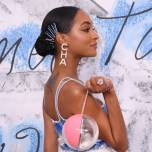 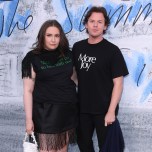 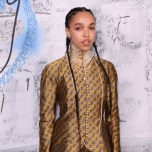 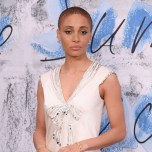 The glamorous party crowd, which included the likes of Lena Dunham, Clémence Poésy, Jenna Coleman and FKA Twigs, was heading to the Serpentine Gallery’s annual summer party with an anything-goes, more-is-more attitude.

Dunham, who came as Christopher Kane’s date for the night, wore of the designers tongue-in-cheek T-shirts with the words “Will you go to bed with me?” printed all over.

Charlotte Dellal and Farfetch’s Stephanie Phair were part of Alice Temperley’s crew wearing sparkly gowns while larger-than-life bows sprouted from the back of many of Emilia Wickstead’s chic maxidresses.

“You’ve got to love the bow dress. I just had to go up to the lady wearing it. She didn’t know who I was, but I just told her ‘I love your dress, I made it,'” Wickstead said.

The Chanel girls were out in full force, with tweed, trouser suits and logo earrings galore.

The Parisian house cohosted the Serpentine’s annual summer party for the third year in a row and brought an array of ambassadors and friends. Among them was Jourdan Dunn in a plastic striped dress and inflatable plastic bag to match, Laura Bailey and “Les Misérables” star Ellie Bamber, who was in roomy tweed pants and sequined top. 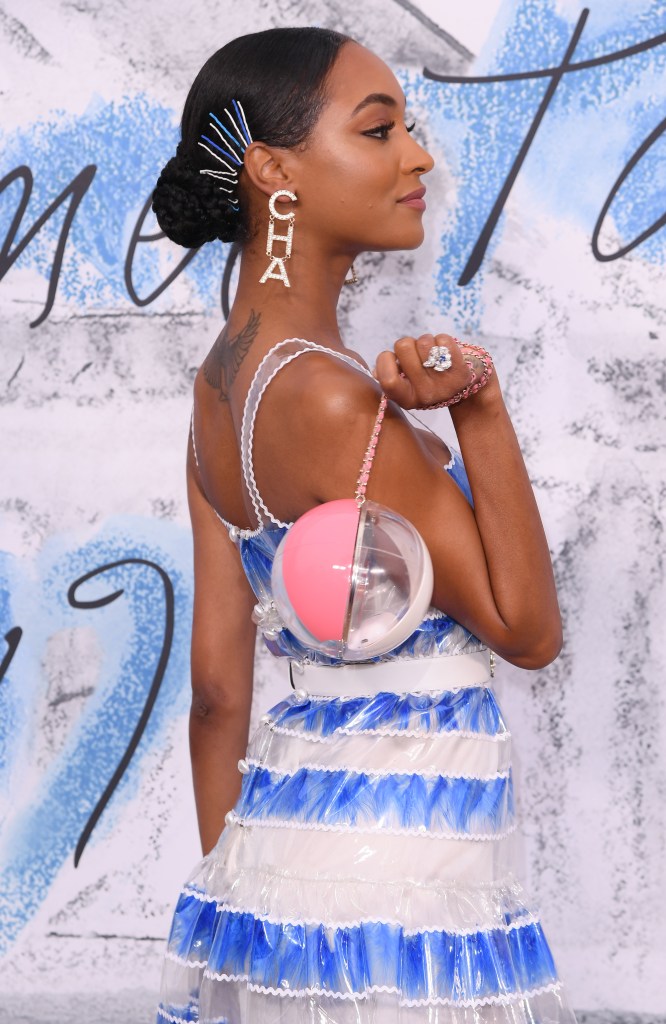 “I’m wearing an outfit from Karl’s last collection. I was lucky enough to experience the show, so this is very special for me,” said Bamber, a longtime Chanel collaborator. She arrived arm-in-arm with actress Sophie Cookson, her costar on the upcoming British television series “The Trial of Christine Keeler,” which will revisit the Profumo scandal from the Sixties.

Bamber also said she’s looking forward to the release of “The Seven Sorrows of Mary,” a crime drama in which she stars, later this year and has been taking in the success of “Les Misérables,” too, which came out earlier this year as a six-episode television series.

“It was a brilliant experience to work with such a world-renowned novel. Tom Shank was a joy to work with and we had a very cohesive vision of Cosette as a character,” said the young actress, who is also an avid reader. Since finishing “Les Misérables” she took on reading about Caravaggio’s life and journey as an artist.

“It was like attending his wedding,” said Charriere, who was waxing lyrical about the power of the podcast. She is a cohost of the podcast Fashion No Filter and is plotting another one that will explore people’s relationship with social media. It will include interviews with neuroscientists, ballerinas and anyone who “used social media to get ahead in their field.”

She said Fashion No Filter is doing well. “We’re getting real fashion heavyweights like Kate Young or Francisco Costa coming on and embracing the whole no filter angle. Costa told us all about what happened [when he was leaving] Calvin Klein, Young spoke about planned parenthood. People are opening up,” she added.

He made a point that even though members of the public might not have had the chance to attend the summer party, the Serpentine, which has a no-rules, art-for-all approach, will be hosting an array of evening events throughout the summer, including a takeover of the pavilion and performance piece by the up-and-coming designer Kiko Kostadinov.

“It’s important for us to connect with fashion at all levels. From our partnership with Chanel to supporting young designers from their early career moments. Last year we had Telfar take over the pavilion, this year it will be Kiko Kostadinov and Tomo Koizumi, one of our favorite young talents, flew especially for the evening as a guest of honor,” Obrist said. 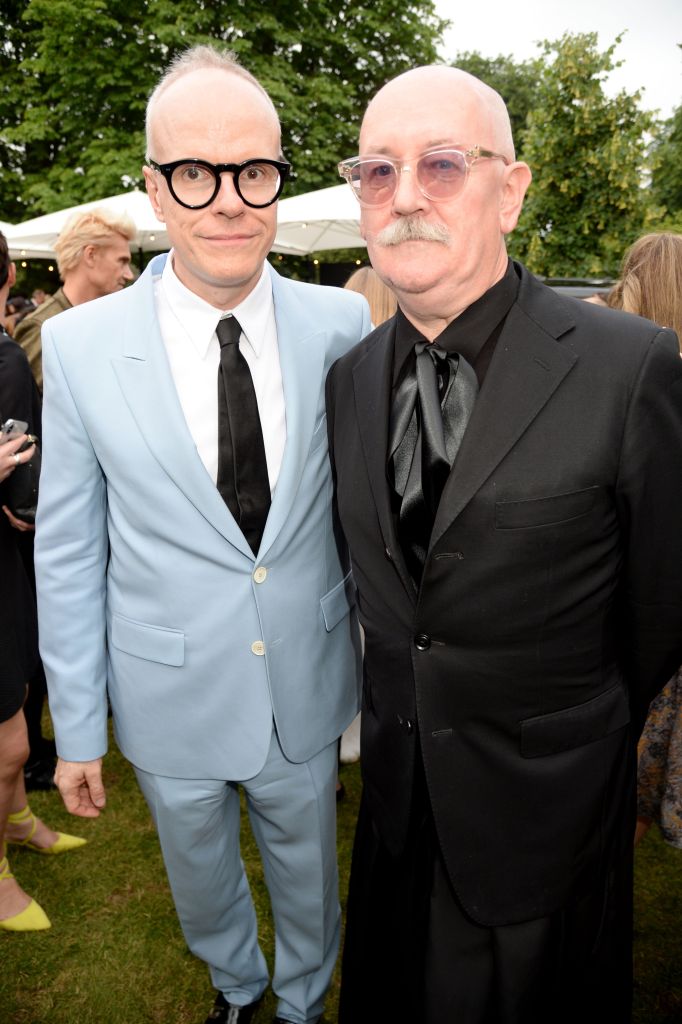 This year’s pavilion was built by Japanese architect Junya Ishigami, while Google provided AI photography stations and a roving DJ booth for the evening.

“Our late mentor and inspiration Zaha Hadid always said there should be no end to experimentation. Junya Ishigami has always had this spirit of experimentation in his world. He has this amazing capacity to create architecture, which seems weightless. The pavilion almost seems like it could fly away with the wind but it won’t because it’s made of 70 tonnes of slate,” said Obrist, who is also getting ready for the Serpentine’s 50th anniversary.

“Apart from honoring the past, we want to look forward to the next 50 years, so we’re focusing on the very big theme of ecology, a big focus for our chairman Michael Bloomberg, who has inspired us all to think more about ecology through architecture and other art forms.”

Obrist did not comment on whether or when the gallery might be naming a new chief executive following Yana Peel’s departure.

Editor’s Note: This story has been updated in regards to Yana Peel and her exit from the Serpentine.