After Parties: The Weekend Report

Fashion Week nightlife lit up with a handful of after-show celebrations. Here, a peppering of the weekend’s highlights. 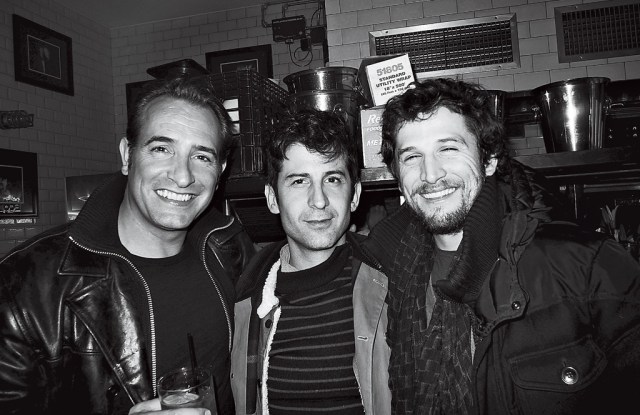 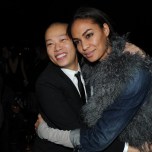 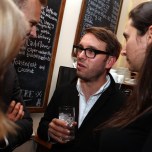 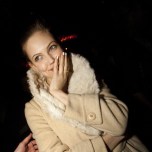 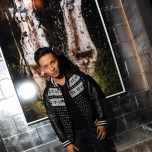 Fashion Week nightlife lit up on Friday and Saturday with handful of after-show celebrations, from tony uptown art galleries to smoky downtown clubs. Here, a peppering of the weekend’s highlights.

“I like to be on time….I don’t know; I guess [it’s] my Chinese background.” — Jason Wu, arriving a scant 15 minutes late to his after party at The Double Seven on Friday.

“I can never seem to make it to my own parties on time…but at least I always stay late?” — Waris Ahluwalia on Friday at Yigal Azrouël’s after party at The Gramercy Terrace, an hour late to his own House of Waris party at The Top of The Standard.

“We had an event in L.A. with Net-a-porter where we screened ‘Meatballs,’ you know, the Bill Murray movie, and gave everyone meatball subs and we really just wanted to keep the meatball theme alive.” — Scott Sternberg at Band of Outsiders’ Saturday night after party at The Meatball Shop.

“You have to have nice posture. I’m not sure it’s ergonomic. I think it’s the opposite of ergonomic.” — Delphine Krakoff on the artistic medium of Reed Krakoff’s “One Chair” at a reception for the dinner at Salon 94 on Saturday night.

“It’s really sad, but every single person is dancing to every Whitney song and lighters are up. We just want to remember her in a good way.” — Leigh Lezark in the midst of DJing an impromptu tribute to Whitney Houston at a Purple Magazine party at The Top of The Standard on Saturday.