Annual event was held in a large event space on the far West Side of Manhattan that happened to be the former home of New York nightclub The Tunnel. 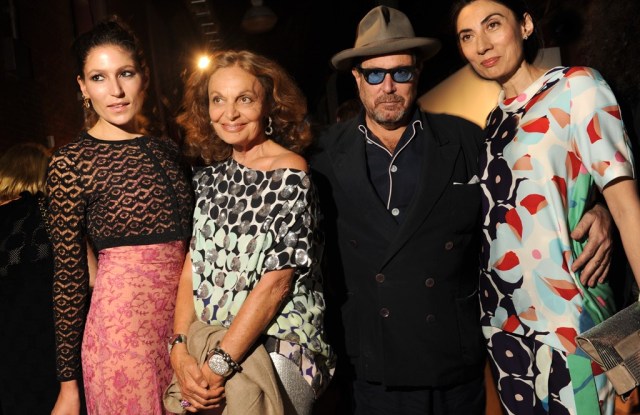 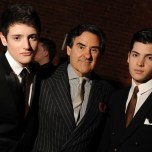 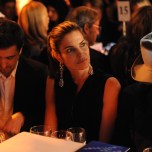 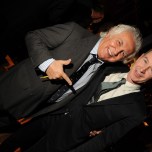 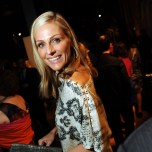 On Tuesday night, the Whitney held its annual American Art Award gala in a large event space on the far West Side of Manhattan that happened to be the former home of New York nightclub The Tunnel. The location surely evoked some hazy Nineties memories for a few in the mostly staid crowd, while also providing some automatic material to anyone who got near the podium during the awards ceremony. “One of my trustees said to me, ‘I didn’t realize The Tunnel was not The Vault,’” museum director Adam Weinberg joked in his introductory remarks, referring to the even more notorious sex club.

The evening honored The Henry Luce Foundation, Ogilvy & Mather and Peter Brant, who had wife Stephanie Seymour and sons Harry and Peter Jr. in tow. Though the publisher and collector had proven press shy during cocktails, he did offer a few brief, soft-spoken remarks. “I’d like to thank my mother and father for showing me this world has more to offer than war and sports,” Brant said during his acceptance. A bit later, before introducing a performance by his wife, Patty Smyth, John McEnroe made a case for the latter: “Peter, you know, first of all sports ain’t that bad…”